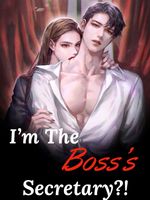 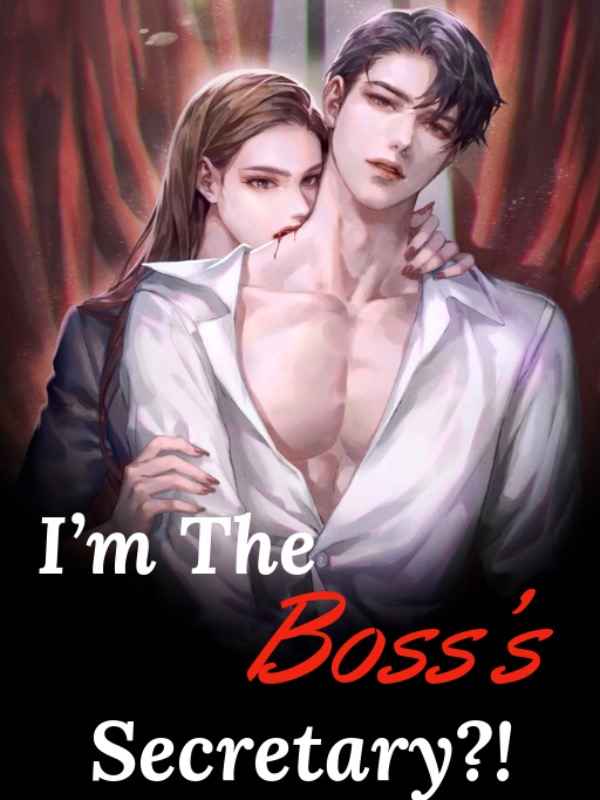 *slow burn, no rape, no major misunderstanding*
When Han Seoyeon was fired from her job after protecting her coworker, she thought nothing could be worse than finding a job with her high school diploma. In her distress, she wasn’t able to find a job when her best friend, the daughter of a billionaire came with her trouble, requesting her to take her seat in the blind date she was supposed to be. After some deliberation, Han Seoyeon agreed to help her friend, entering the blind date only to throw water to the man out of a burst of anger, and left. She returns to her daily life when next day, she met the man who proposed her.

Jung Hwa, the same man who participated in the blind date. He had everything from the charming face, his headstrong, narcissistic, personality. But he found himself immersed in Han Seoyeon, the girl who had thrown him water. Seoyeon thought she knows about him but truth was she know little of the man.

When she found she had been accepted in a job, Seoyeon rejoiced, happy with the fortune but she found out that her boss was Jung Hwa, the same man who she had thrown water on. In a week time, she was able to hide her secret. Ironically, she found his secret. In the dark, she found out he was a vampire, a being that suck blood but that was not all. She later found herself fall into the world of vampires. In the world where cunning beings lived, Han Seoyeon only have him. Will she be able to come into term with her new life? Or will she be able to answer to his feeling, reciprocate what he felt?

Will she found about the truth of herself or will she lose everything?