/ Fantasy Romance / I Became The Wife of A Devil 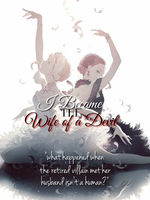 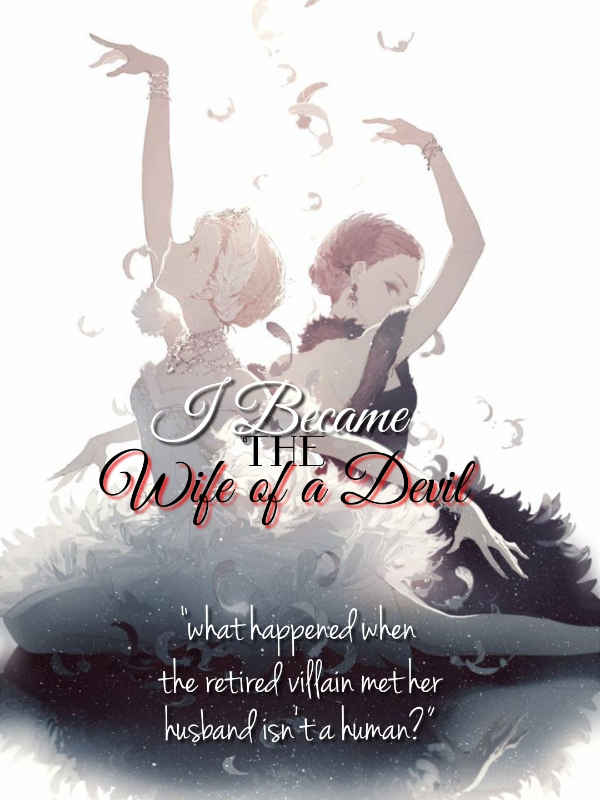 I Became The Wife of A Devil

At her young age of 18, she destined to marry who is younger than her the illegitimate child of Ambrylle Family

Nathaniel Arin ,a sickly husband who only staying at his house with no people around him and a lady that only agreed to married with him to avoid her family to stay away from them so that she will no longer be in cage.

that was Roxana M. an educated woman and known as an eldest daughter of Ambrylle

she used to be a villain to her younger sister because of she stole everything from her even her father's attention.

to avoid trouble, she agreed to marry a man she did not know.

Her family thinks she will have a miserable life when she got married...

But they didn’t know—

that she would be even richer than them because of her husband.

but she just doesn't care of because her only dream is to get out of the cage now that it really came true.

she always avoiding Nathan when he want to meet her.

Why Roxana's heart would ache every time she saw her husband?

why Nathan always screaming was so racked with anxiety at he thought of Roxana is leaving?

After i became his wife ,i experienced someone is watching at me when I've sleeping it always happens in the midnight.

“...” he's looking at me sincerely his lips were red and his gleaming blue eyes, dazzling blonde hair that wind blew away and his feminine figure his skin is so pale like a pearl in the sea.

Is this really my husband? why does his body look more elegance than me?

“Please don’t leave me… I cannot live without you.”

why is he clingy to me?

he always says those words to me every time we are together...

“Then, please don’t throw me away even if I’m worse than garbage… please…”

“I love you. You were the only light in my exhausting and miserable life.”

this is my first time to felt love to someone...

we got to know each other better, when we were in bed his body wrapped around me and his secrets i gradually came to know.

He was abused ,used by his own brother and his family he was thrown away as if he could not be used anymore,sending to an abandoned mansion and marry so that it no longer has a connection with them.

I gritted my teeth and felt sad at the same time.

Nathan, it seems like we’re walking side by side in an unreachable unknown world.

while looking for a document in the old basement I suddenly see the coffin on the side.

I opened it i saw the pale face of the young man inside it was so peaceful expression.

why my husband is here?