/ Fantasy / I got summoned to another world, then married a yandere! 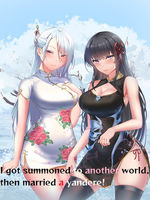 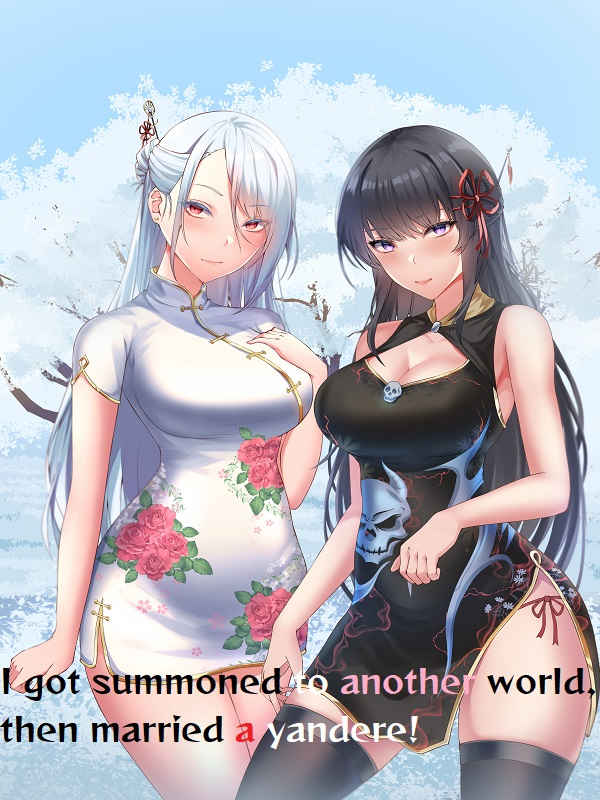 I got summoned to another world, then married a yandere! Yandere

[Some chapters contain R-18 content.] [No rape] [No NTR]
"I will become strong with this self-tailored game system! What?! Why does it give quests based on my wife's wishes?!"

Kyoya got summoned to another world by a beauty whose aim was sole to get a weak husband! So weak that he wouldn't be able to get a harem and seek other women! Such motives quickly exposed beauty's real personality - a yandere - so Kyoya could only have two paths in his new life! Either to get enough strength to run away from the yandere wife or be strong enough to teach her common sense! A few days were enough to break one of his paths, however! But not only that, his special power, All Creation System, seemed to favor a yandere wife instead of him?!

*I, Sixth, have published this story solely for webnovel.com
I am not responsible for other illegal copies on other sites*
#Support authors on webnovel.com by reading their stories here or on the webnovel's app!

- Comments and replies of the author are his and only his opinion. - Story is a fiction solely for the entertainment purposes, nothing related to the reality. -