/ Fantasy / Odyssey of the Blind God 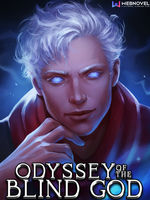 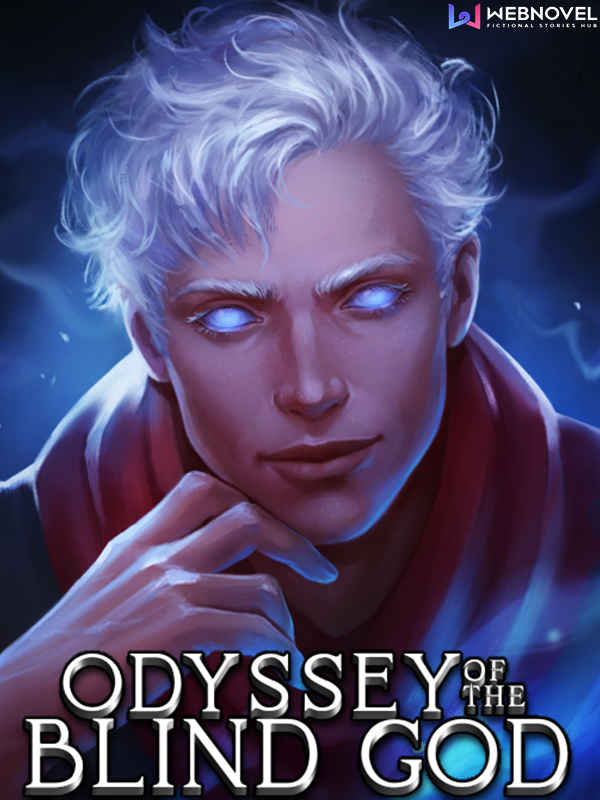 Odyssey of the Blind God OOTBG

In a desolate world where humans are on the brink of extinction, conquering countless dungeons, fighting against ferocious beasts, what happens to someone blind and powerless?

Nial's glorious fate was taken from him when he was only three, leaving him blind and without a trace of mana.

15 years later he was still enduring the humiliation of a rotten society that favored the mighty.
Society nearly took away his innocence and brightness, forcing him to mature, giving him an unbending will.

However, everything changed the moment he awoke his Origin.

He devoured Ancient Curses and slaughtered Gods and Devils!

Angels? He will make them kneel!

Devils and the such? All will be in his grasp
**
Even though I’m blind, I see more than anyone else!
I devour Curses and take control over darkness.
Mark my words…

[It will be all of you that will have to kneel in front of me!]

Just come at me Dragons, Angels, Devils, and Gods…if you dare to!

Otherwise, my ascend will be your doom!

Follow the odyssey of an ordinary, blind youth towards godhood as his fate that had once been taken from him shall be returned.

Witness his pain, and growth to an existence feared even by Ancient Gods and Fiends from primordial times!

**
[A/N: The MC's behavior in the early stage of the Novel will be different from what the Synopsis suggests. Please take a note of that while reading :D]