/ Magical Realism / I married a Yandere 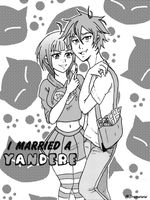 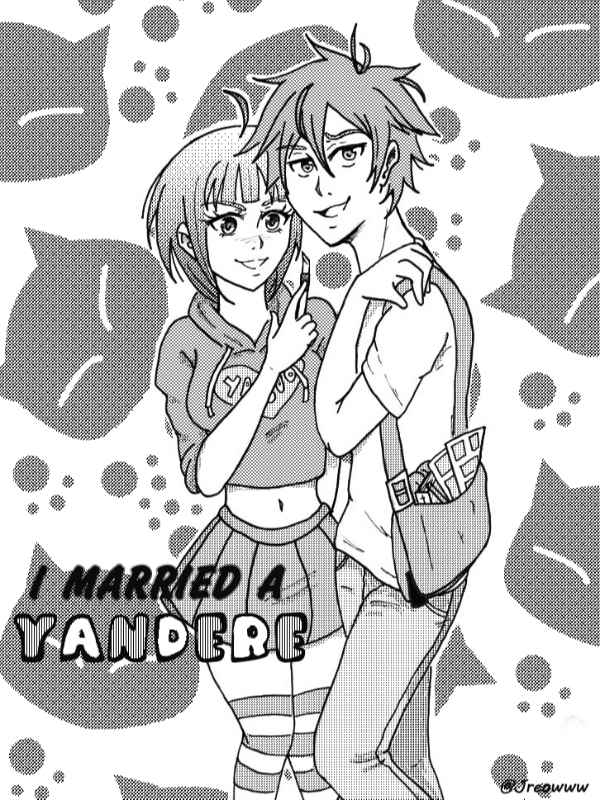 I married a Yandere IMAY

This Manga Script/Novel series is about upcoming Mangaka. Yasuo Kyoya. Who is given a task to start and finish a manga series within a year to boost his reputation. Though things tend to get tricky when one of his assistants Akui has a Yandere disorder due to past trauma with a boy she had a crush on. the two of them can always get the job done but, with their editor in chief who's given them a 1 year deadline. Each member of their team and even themselves still have yet to come to peace with their own issues for the sake of the manga to be ever completed at all.