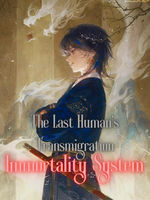 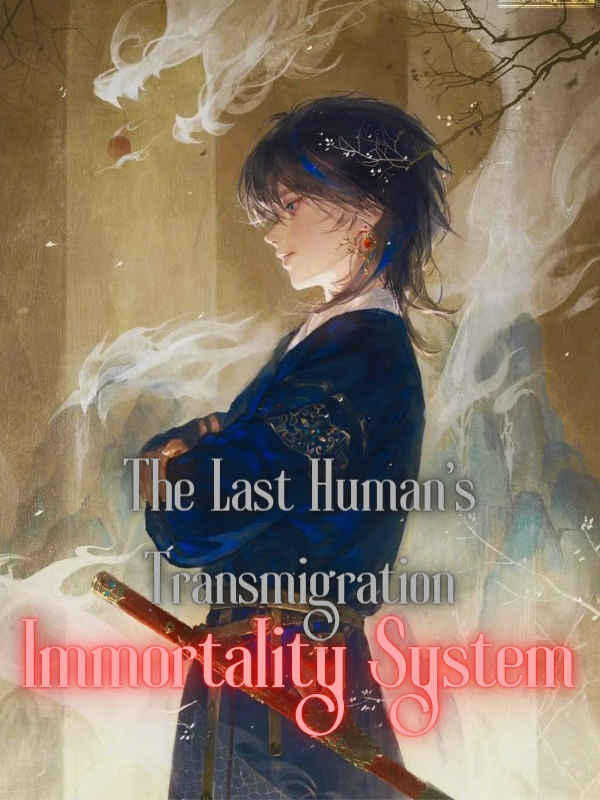 [You have died]
[Initiating System Activation...]
Those were the words that rang in my ears the moment my vision had turned black. But unlike others who were thrown into the same situation as me, I didn’t die.

[Immortality System has been activated]

I was thrown 300 million years back in time to an era where the weak were preyed on, and the strong ruled with iron fists. An era of magical creatures beyond human understanding. An era of intelligent creatures that could rule over humanity with the power of their stare alone, and ones who could dissipate a hurricane with the snap of their fingers.

Thrown into the wild with no one to rely on, I was forced to turn towards the only semblance of hope in this cruel and uncaring world. The only thing that could help me survive this madness.

The light at the end of the tunnel for the last human who persisted until the end.

The only system worthy for the last survivor, and humanity's final anchor.

This is not a novel with an overpowered MC. The mc, while being immortal to an extent, starts off very weak and slowly gains strength.

WARNING: For the first 30 or so chapters, the mc is barely survives by the skin of his teeth. Give the novel a chance because the mc does become much stronger from chapter 40 and onwards.