/ Fantasy Romance / In Other Worlds 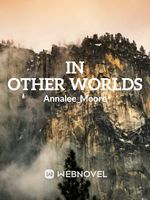 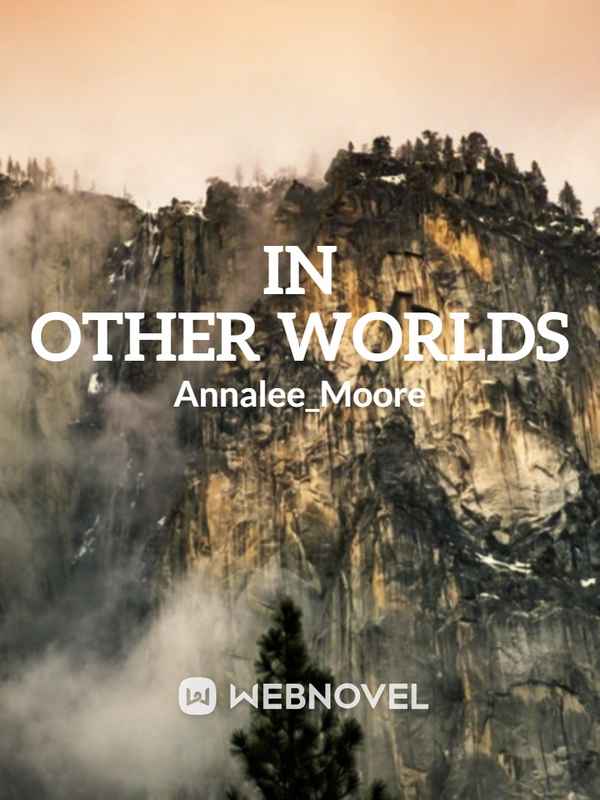 Deep in the Forbidden Forest, above me on the cliff, beside my favorite waterfall, I could hear the sounds of fighting; swords clashed together and the indistinct shouts of men, magic could be seen sparking and flashing in the evening sun. I heard Blacks voice ring out over the sound of the water. "Night! Snap out of it!" With a start, I ran up the steep path beside the waterfall and just as I reached the top I felt my heart drop.

There stood Black sword in hand covered in fresh cuts and bruises blood oozing from a cut above his eyebrow. "Black!" I screamed rushing forward only to be stopped by a strong force field like barrier. Rebounding off it I landed with a thud that momentarily stunned me. I groaned and pushed myself to me knees only to look up in time to watch Black's twin brother, Night, drive his sword into Black's unguarded side. I scrambled to my feet and ran at the barrier as I drew on the power I had only managed to keep under control, I struck the force field like barrier.


A loud boom shook the cliff side as my power struck it and only managed to put hair line fractures in its surface but other than that it didn't budge. I could feel panic beginning to set in but I forced it down so I could strike it again, and again it barely made any difference. Desperation gripped my heart when I saw Black's eyes on me he was almost at his limit if I didn't get to him soon it was going to be to late.

I saw him shake his head as he caught a sword stroke aimed at his head. "Alli, run! Get out of here!" Black cried as he pushed Night away from him and ran towards the barrier were I still pounded, tears blurring my vision. I watch in absolute horror as Night struck Black from behind as he rushed towards me. I could see Nights sword protruding through Black's back and out his chest right were his heart lay.

A scream was torn from my mouth as I lost what little control I had on my power. A sudden blast of silver and royal blue light shot from my hands and into the invisible barrier. Cracks soon turned into holes as a the sound of shattering glass filled the air around us. Nights head snapped up fear in his eyes as he looked me in the eyes before he yanked the sword out of Black, turned and ran. I forced my way through, drawing my sword as I ran after him only for a short distance before I turned back to check on my fiance.