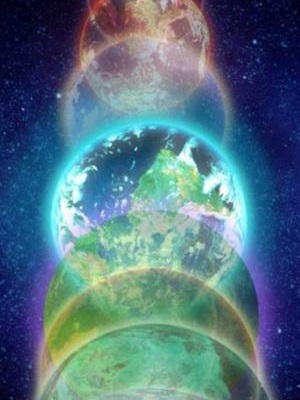 I am no writer, nor have i ever tried writing, this is my first experience with this kind of thing. However, i am a GM(game master) of D&D, Gurps and Story teller, and this story is actually based in a campaign i created, but was never able to finish, since me and my friends had to drop for many personal reasons.

This book will contain game elements, however i will try to make the game system a lot transparent, with only some details, and i will only use the system as a guide since the campaign was based on it.

The game was for Gurps(Generic and Universal Role Playing System) and you might notice some resemblance in the game system i will use.

Fox(MC) was thrown in a game by a been that called itself God, he and many other players now need to complete missions in order to survive.

The first few chapters will be tutorial missions set to help the players adapt.

The main arc will start when the tutorial ends and the first mission start. He might need many missions and years to finish one world or he might started a sub mission in a different plane or world before finishing the main one.