/ Fantasy Romance / Into the Closet 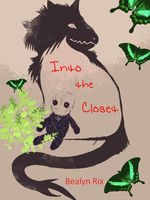 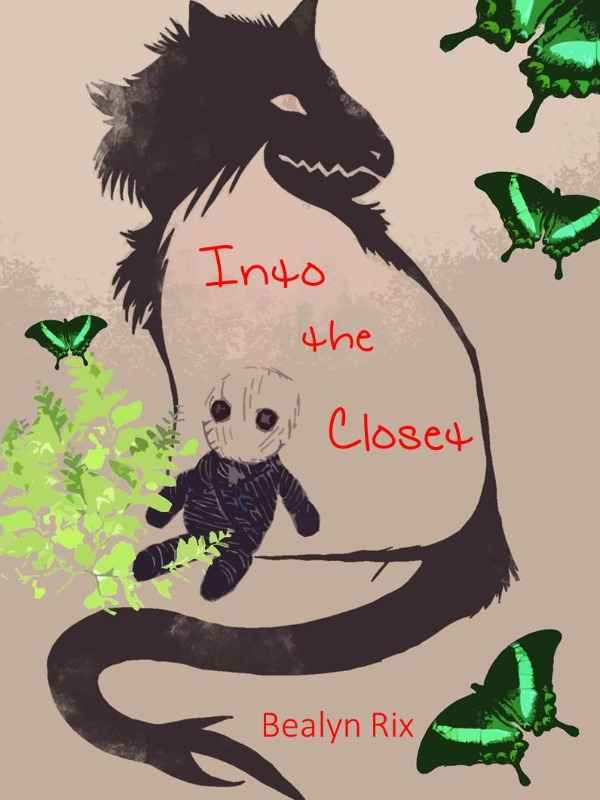 Into the Closet ITC

"Within every child, there is a kindling fear. It Doesn't matter where it comes from or how it came to be. Fear is what it is. How it's used, however, can and will become your greatest weapon or the weakness that kills you."

It always starts with an open door and then a child would go missing. But no one seems to remember, or maybe they just don't care anymore. Adults don't see what the children have seen. What they've always been able to see. When Shae's younger sister Eva suddenly goes missing without a trace one night, the local police do almost nothing to help find her. They don't believe the story she tells them about seeing a woman resembling her mother walking around the house late that night, or of the red-eyed boy with grey skin she'd seen prior standing outside hiding behind the trees. Shae's friend hasn't been answering his phone either, and with her father unable to return home, Shae's left with one terrifying option. She must trust that the boy with red eyes will help rescue her sister from the monster that took her from her closet door and bring them both back home.

~Update: 5|4|22 I'll be working on the first few chapters for part two, but I also may work on some other writings to clear my head or do some random skits and art. I'll do my best to keep updates coming each month!

~Might work on another one of my stories in between. (Still thinking about it) I apologize for the delay. My schedule has been tight for a while now, but this is my hobby so I won't abandon it.~