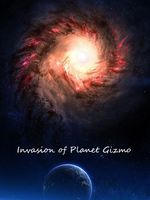 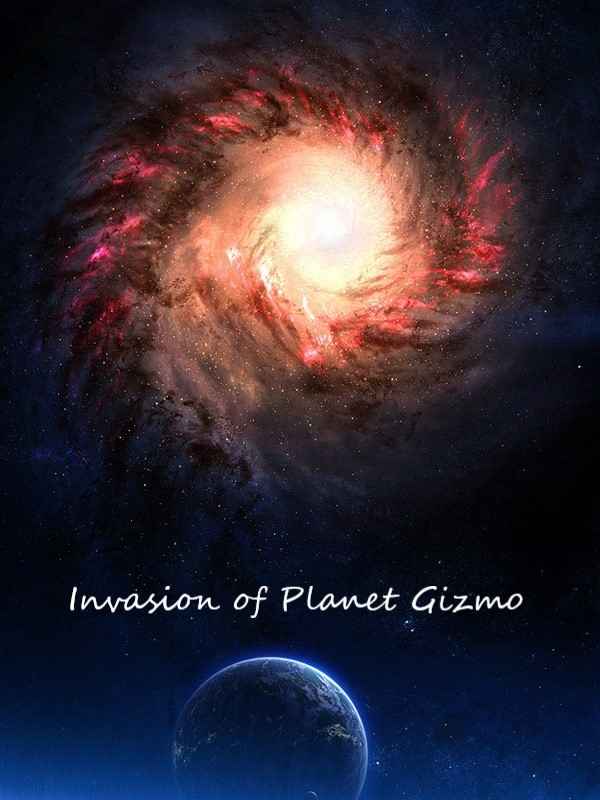 Ralph was a newly recruited Invader for Milburg Royal Invasion Force. He had recently graduated from Milburg Interstellar Academy in Planetary Invasion and Settle-mental Science. He was the honor student in his class and now under the order of MRIF officials his task was to Invade a planet named Gizmo which was recently discovered in the outskirts of Milburg Galaxy.

A successful invasion and capture of the planet would grant him full rights to the planet as its King while he would be under the rule of the Sovereign of Milburg.

But who knew that this planet and its invasion would not only surprise Ralph, but also shake the very foundations of Milburg Sovereignty.

Find out how a remote planet could act as the catalyst to change the very sovereignty which has ruled the galaxy for more than 20000 years.