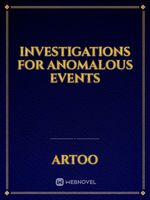 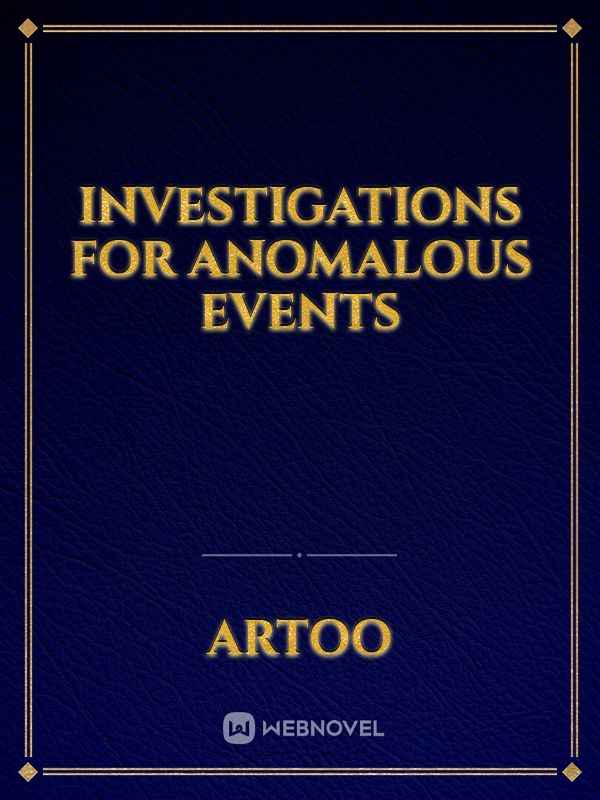 Taking inspiration from the SCP foundation series, the Investigations for Anomalous Events focuses on the Investigation, and not the containment. Which in turn. Also sometimes mentions the SCP foundation. It also focuses on the Foundation's enemy, the Chaos Insurgency with a new group named the Black Soldiers, in which the Agents and the Foundation has to fight to prevent the release of the SCPs. It has parts of Investigation with action and a bit of Horror.


It focuses on Agents Herbert Johnson, a person with Leader-like quality and is an expert in the field. And his partner, Walter Roberts, completely opposite of Herbert, we also see the View of an MTF Soldier, Firth Johnson same traits as his older brother, Herbert Johnson, and Security Forces, Private Mark Henderson and NTF Member William Hill. They are mentioned in Facility-Wide Breach chapters.