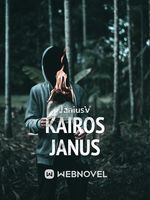 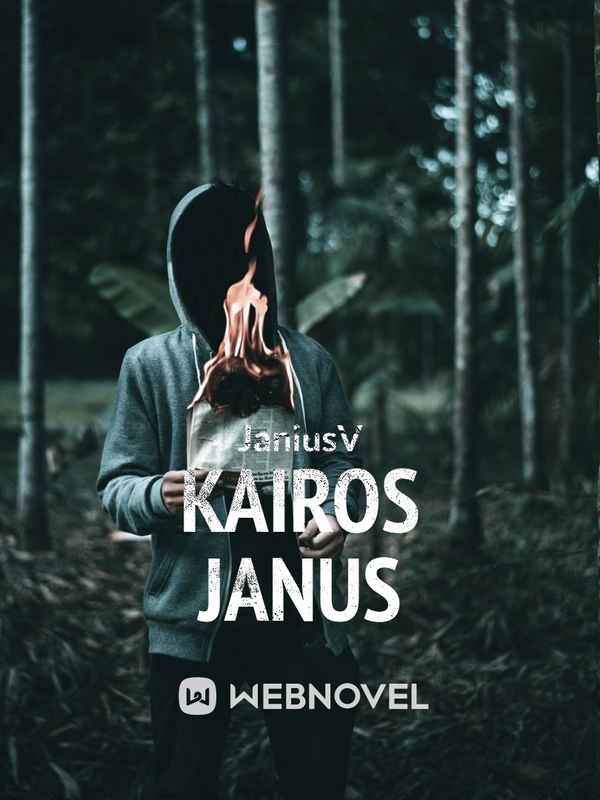 Kairos is a Satyr who have a goat-like appearance in the past, he is the protector of the forest and everything in it.

But one day he was sentenced to death due to the reason of a sin that angered the citizens and the royal family, he was completely aware for that sin that made him accept the punishment but wishing to save her mother that is innocent but got involved because Cephalus, the leader of the army that killed his mother before his eyes made him anger to fight back but only made him get killed even sooner.

The anger and vengeance in him leaves all the people worried for the revenge he warned about to all of them.

Janus is the reincarnation of Kairos living in the modern world that killed the CEO of the highest-grossing company, Synergy, to attain him great wealth that will be used for the upcoming plans and missions.

He was an Invincible thug that leaves his allies speechless for planning and executing the strategies flawlessly as he wants to reach a certain goal he was chasing since a long time ago.

It was until he met a woman that will change the invincibility and cold-hearted Janus slowly while the memories of his past life haunting him one by one due to the reason because not all of those memories were remembered by him.

When he was reincarnated, the only thing that inform him about his powers, purpose and information about his powers was someone who transfered him in the current timeline as a youngster.

When that someone was gone, it only informed him through sleeping when a voice from his dream was talking to him.

When Kairos was given a new life as Janus, he was the only person in this world that can transform to become a Satyr but only one time in his lifetime which can be used only to protect someone important to him or anything he wants to do with that power.

The only thing to make his transformation grow stronger is to kill people.

What's his goal in this modern world?

What is he truly wanted to do?

What will he do to achieve those goals?

These are just some questions to be answered if you keep reading this book.