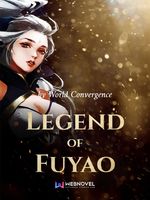 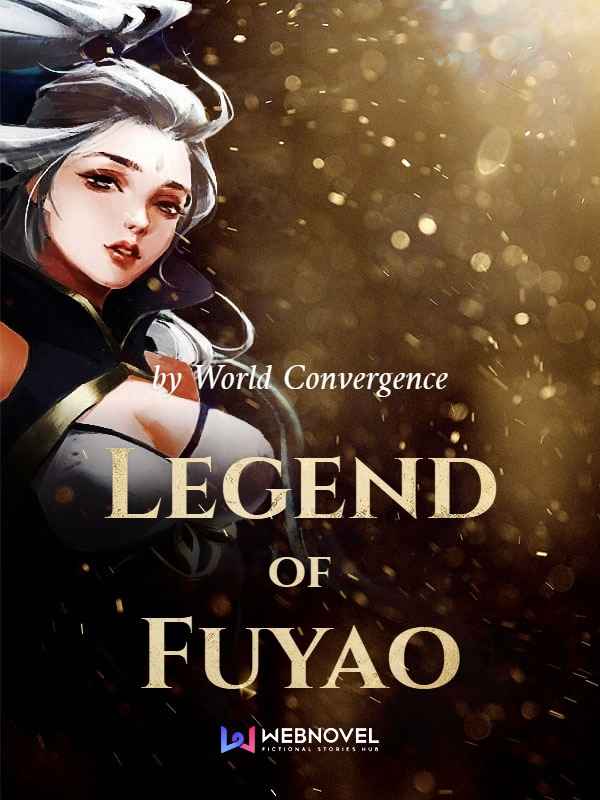 Historical Romance -- chs / week This is the average realized release rate over the past 30 days. The translator’s schedule is 7 chs / week. 341 Chapters 1.8M Views

While excavating tombs, an archaeologist, the “red-haired witch,” causes too great a disturbance, becoming a martyr as a result of the grave chamber’s collapse. Seventeen years later, she finds herself transmigrated into the Five Regions Continent as the delinquent, Meng Fuyao, who struggles to survive in the lowest rungs of society.

As a tsundere, crafty, loyal, vengeful, bold, and sharp-tongued woman, she has a unique charm that draws people around her.

Follow the funny Fuyao as she defies fate and ascends to supremacy!