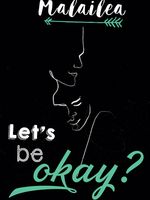 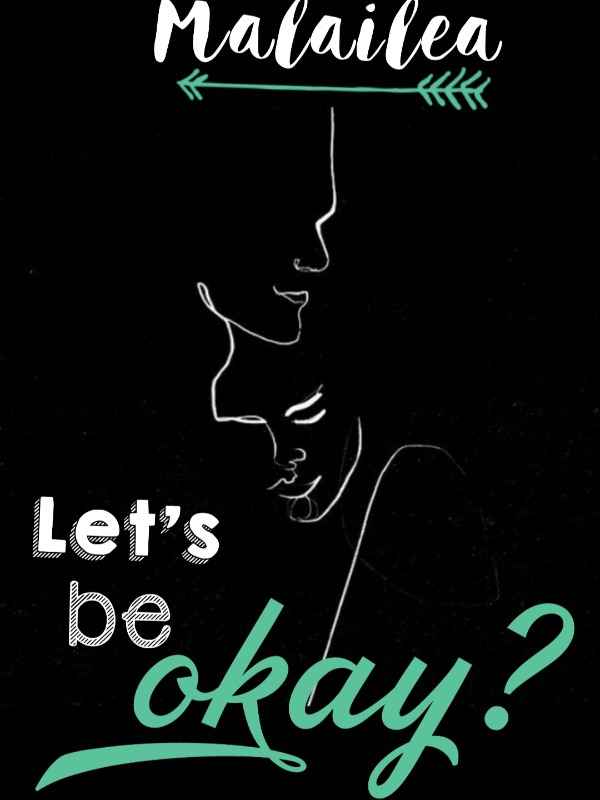 “In which a popular boy texts a random girl in his class' number as a one night fling but ends up getting attached to the sarcastic and entertaining girl on the other side...

She sooner rather than later accidentally reveals that she plans to kill herself on the first day of school.

This sends him into panic and leads him to come up with a 'game' that is built to distract her and make her see the value of her life so she doesn't go through with it.

And the game starts taking turns that the creator never thought would. Including revealing his own dark background.

Who will win in this game of Let's Be Okay?

In which the ultimate prize is learning the meaning of your existence.

Three weeks on the clock!