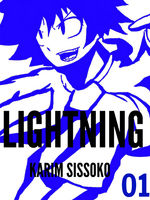 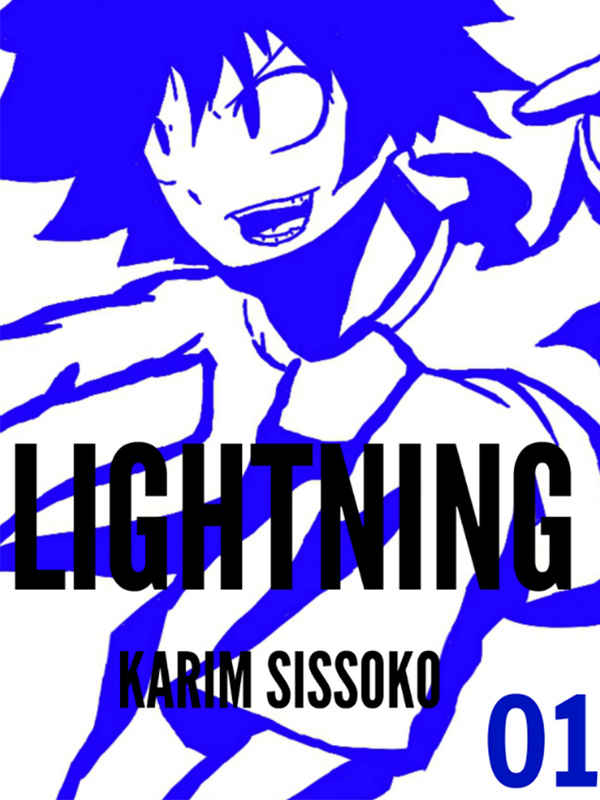 Karim Sissoko is the author of the book series Lightning. He lives in Florida, is of Haitian descent and is attending college for “a piece of paper that proves I’m smart”. He enjoys his passion of writing, particularly the fantasy genre but he also enjoys science fiction. He plays a lot of video games, watches a variety of anime and enjoys making art. You can find him on social media, but he is most active on his Twitter.

Before there were humans, there were Astrals. When Storm Hinato is branded an assassin by the queen, his own guardian, his world falls apart. A masked man chases after him, a war god longs to test his strength and he finds himself caught in a war that spans across the worlds. Will he find the strength to press on? Or will he fall to the chaos like those before him?