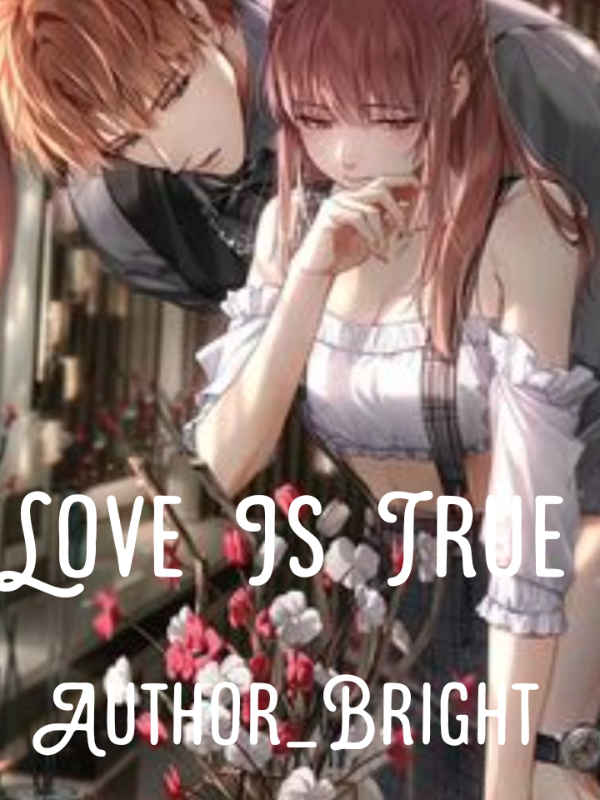 Vionna Chen, A naive young girl at the age of 22, Opharned at an early age. She strives to live a life which she can contain with and make her daily earnings without being a bother to any one.

Fortunately, A friend of hers recommended a job to her. To work for the classiest and highest ranked elites in the country as a maid in their residence.

With no choice left, Vionna braced herself to accept this job. How bad could it be?

But little did she know the life of the rich was not as simple as it displays to be. What lurks within is not something to dream about.


Liam Liu, The youngest son of the Liu's, Finally arrived back to the country after many years of being abroad. He came back to fulfill his responsibility as the next heir to the Liu corporation since his elder brother Nathaniel Liu, had no interest in leading their family's legacy.

“I do not need any business arranged marriage to bring the Liu corporation to the top mother!” He said, putting pressure in each word so it could sink into her skull.

Will he give in to his mother's constant nagging?
Or will things change with Vionna in the picture?
How will Vionna take the shitty deals going on in the life of the elites?.