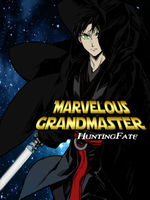 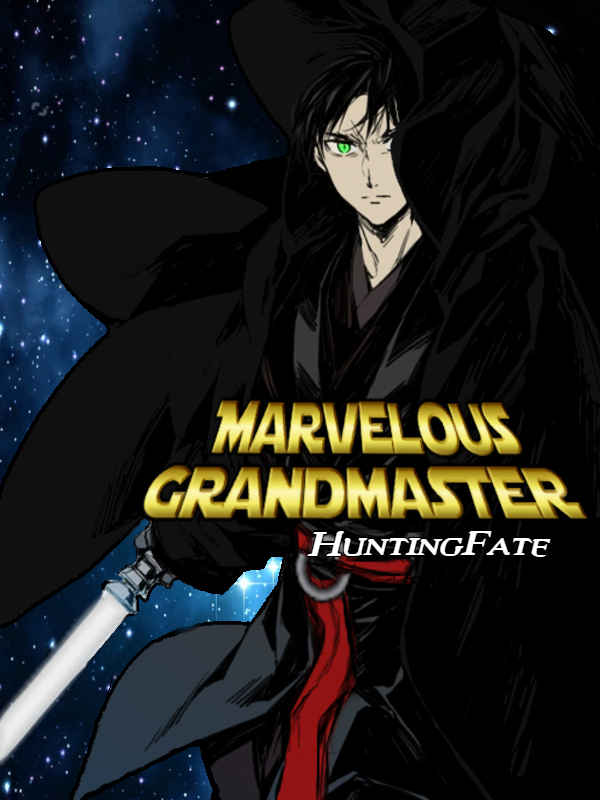 Young man struck by lightning woke up with memories from the Star Wars universe during the old republic era. After several decades of battle alongside his friends and companions, he made the ultimate sacrifice to stop Vitiate’s final act of desperation. But his story did not end there like he expected.

“Tony Stark is scheduled to give a weapons test in-“