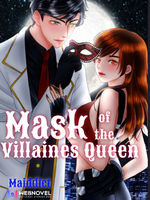 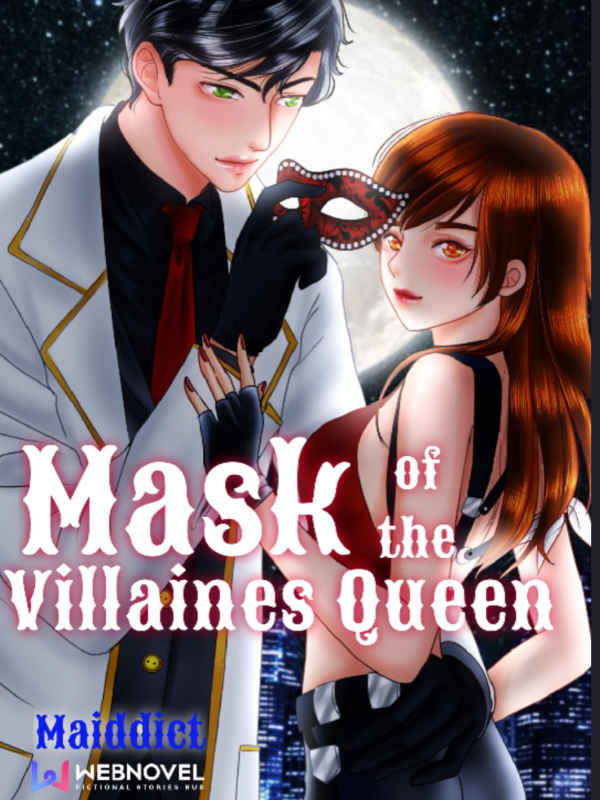 Mask of the Villainess Queen MVQ

The successor of a high-tech military equipment business tycoon wanted to be an actress?!

Velina, the granddaughter of a conglomerate in Jet City. That woman traveled the world to study martial arts only to be the successor of her grandfather's company!

But one day she stirred up her family when she said...

Velina then became an actress known as 'Nana'.

Nobody knew her true identity as a rich girl, but...

Who was this man who wanted to be her sponsor?

Daniel was an introverted man with a terminal-stage of being a 'tsundere'.

A childhood friend who had been gone a long time ago...

One day, he wanted to make Velina as the exclusive new icon of his giant companies, the Garibaldi Conglomerate.

Velina was famous as a good-for-nothing, useless heiress who could only have fun?!!

Rumor had it that this girl played the hearts of boys... because she had lots of handsome, well-established men right at the grasp of her fingertip!

Eh, Velina was accused of trying to kill the president??

"If I'm the sponsor, it's called love!" - Daniel, A High-level Tsundere.

What trials would hit Velina's career as an actress?