/ Fantasy Romance / Miss Monarch Butterfly Wants to be on Top! 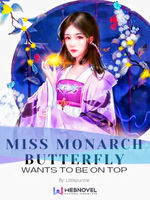 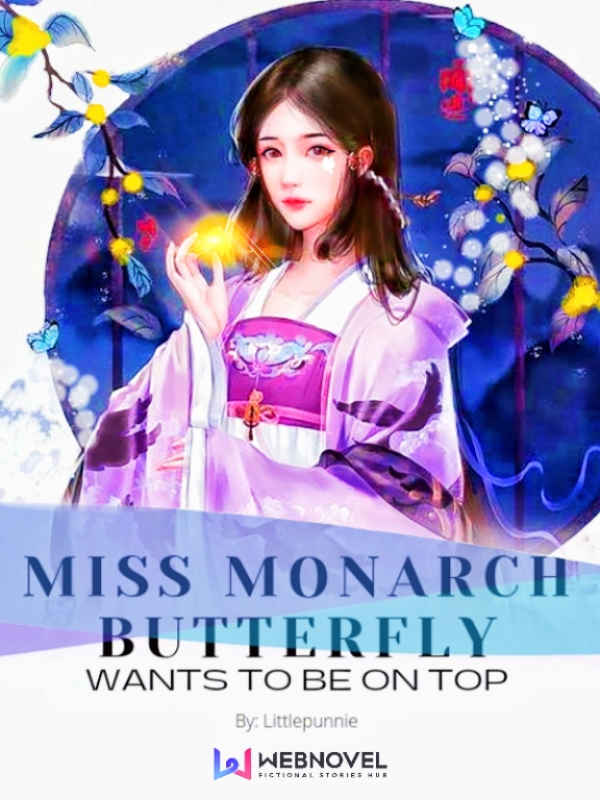 Miss Monarch Butterfly Wants to be on Top! MMBWT

A 19-year-old woman who was the youngest female monarch of one of the deeply rooted aristocratic families in China, the Feng family.

Feng Zhiqing, was caught by the black-clothed assassins while running towards the deep forest of Tai Shan mountain to protect the half of the jade pendant that signifies her status as the monarch of the Feng family. Thus leads to her being mysteriously transmigrated way back a hundred thousand of years in Shang Empire, where cultivation is the base of power and strength, and where the barren lands were inhabited by demons and magical beasts.

The female monarch Feng Zhiqing possessed the body of the weak and poverty striken of Feng family!


With the help of a super-system, let's join Feng Zhiqing on her journey in a world full of cultivators, as she pulls white lotuses, fights against the other tyrannical geniuses of other kingdoms, and until she relinquishes and stands at the top of the world!

CTTO: Pinterest
Let's have a chat on discord:
Littlepunnie#7338
To be Edited