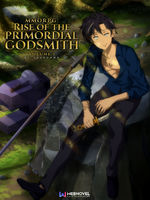 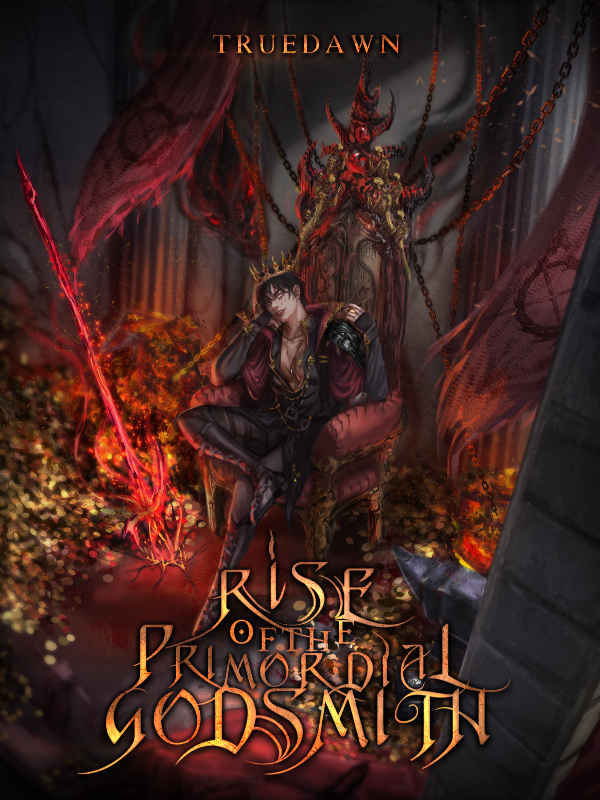 Regret filled Valyr as he witnessed Earth before him crumble into nothingness. Although he and the others had done everything they could, their efforts were all for naught as they stood powerless to stop the inevitable, causing billions upon billions of innocent lives to perish in the cold and unwelcoming darkness of space.

Indignant at the outcome, Valyr asked the heavens above to give him a second chance, a chance wherein he would make sure the inevitable didn’t happen. Though he knew that the likelihood of it happening was slim to none, surprisingly…

Opening his eyes, he swiftly found out his wish had been granted, in more ways than one at that. Not only was he brought back to the time where everything had yet to unfold, he was also reborn as an NPC in the game where everything started and everything ended.

The True Immersion VRMMORPG, Greater Beyond.

Utilizing his newfound advantages, in conjunction with his knowledge of the game and its various versions from his previous life, Valyr was going to make sure that what happened before wouldn’t happen again. And all of that began…