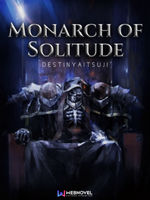 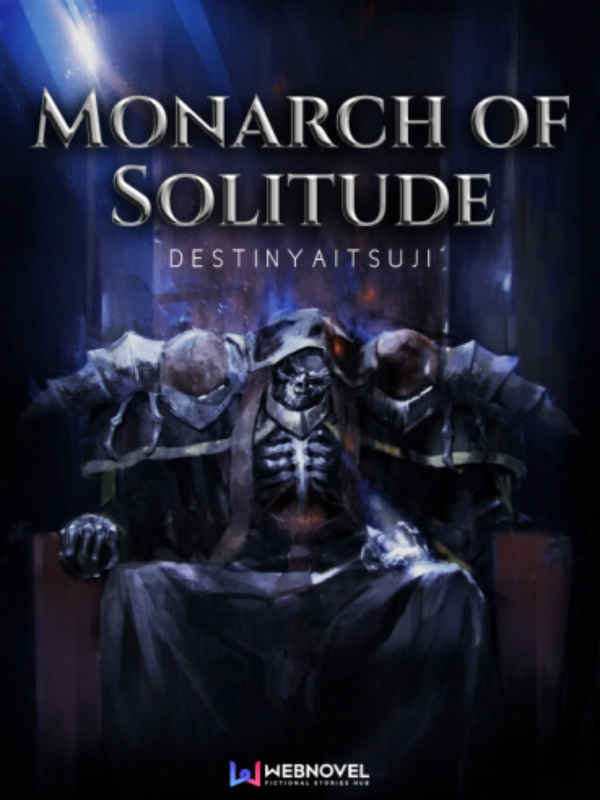 Waking up with grave dirt in his mouth, his new life started with death.

Rino wakes up as a lich in the afterlife. The once-respected court magician took a while to understand that his newly found immortality came with a strange responsibility. Marked by the Gods managing the world he destroyed, they sent him to another world with the powers of a lich, doomed to work for all eternity.

"Build us a kingdom and we will let you rest in peace," the Gods told him.

Given a daily quest system to assist him with his kingdom building project, the rebellious Rino built it one body at a time.

"Nobody will disturb my idle days," Rino vowed. "Not humans, nor birds, nor Gods."

Can he successfully thwart all attempts to work? Read to find out.

Cover: Not my original. Edit help by Truedawn.

Supoprt me: https://www.patreon.com/destinyaitsuji
Check out my other works: www.destinyaitsuji.com
Stalk me on IG @destiny_aitsuji
Watch my livestreams on YT or Twitch
Join my discord server: https://discord.gg/UrtDMXn