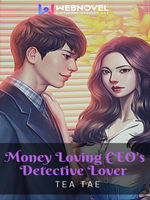 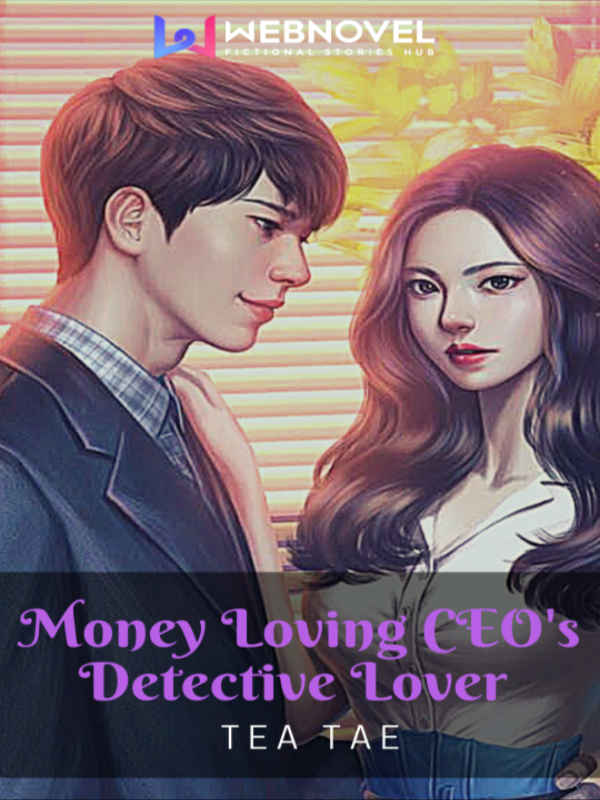 Gayoon stood there with question marks swirling her head. "Eh?" she asked stupidly.

"Your net worth," Minho nodded. "And you earn 1666.777 dollars per month. It's too less. You bring zero profit to my company. So I decline your feelings."

It was as if she was hit by lightning. Was she...being rejected?

The invisible ghost beside Jina nodded in agreement.

Even a ghost is feeling sorry for me! Gayoon cried inwardly in despair. I'm gonna die an old maid!


Jeon Gayoon is a feisty and hardworking detective in her mid twenties. She only believes in two things: Hard work and determination. Optimistic and yet, short tempered, Gayoon strives in her life on her own while hiding a terrible secret which makes her guilty till this day.

Enter Hwang Minho, the country's richest man and the CEO of Hwang Constructions. Handsome, volatile and devilish, Minho only cares about two things: Money and his daughter Jina. The volcanic CEO is known for rating people based on their wealth and power.

Hiding the scars of a painful past, he and Jina run into the hot headed detective, Jeon Gayoon, when his daughter began a search for her real mother.

Only catch? Jina inherited the ability to see deadly spirits from the mother she had never known.

And the biggest surprise is? Minho recognizes Gayoon as Jina's birth mother.

Follow their journey as they come together to solve crimes and fight off evil spirits haunting their little bun.

DISCLAIMER: This novel deals with ghosts and gruesome crimes. Please be aware of the horror aspects and read at your own risk!

Join my discord for spoilers: https://discord.gg/snBuKUx