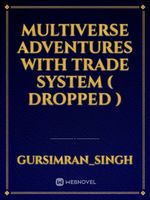 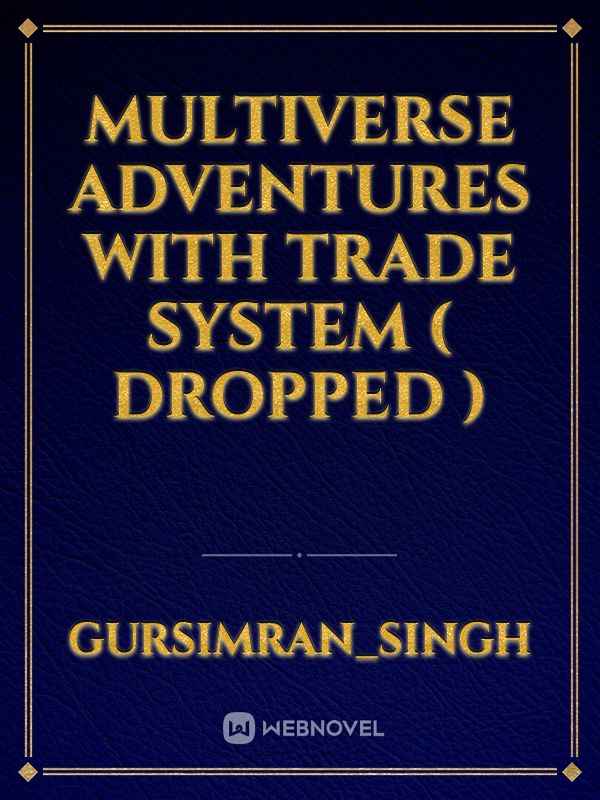 young ken dies on earth when he was 20 years old but his adventures had just started .
he met a god who told ken that by saving five children from a terrorist group , he had earned too many karma points and can choose to reincarnate in any world of his choice .

ken bring an otaku got himself a deal to reincarnate him in the world of naruto . god told him that all anime and manga even novel worlds existed in reality and the authors only wrote some inspirations they get from them. but ken wasn't bothered because almost all the events were the same .

ken also got a chance to try his luck with a lottery from which he could get a unique power with the remaining points . after a round Ken's luck roared and he got himself a trade system with world travel function .

he could get powers from system with points which he could get by killing, trading uncommon goods etc . so read this little novel to know about his adventures ..