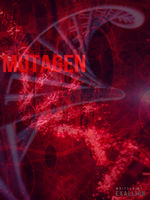 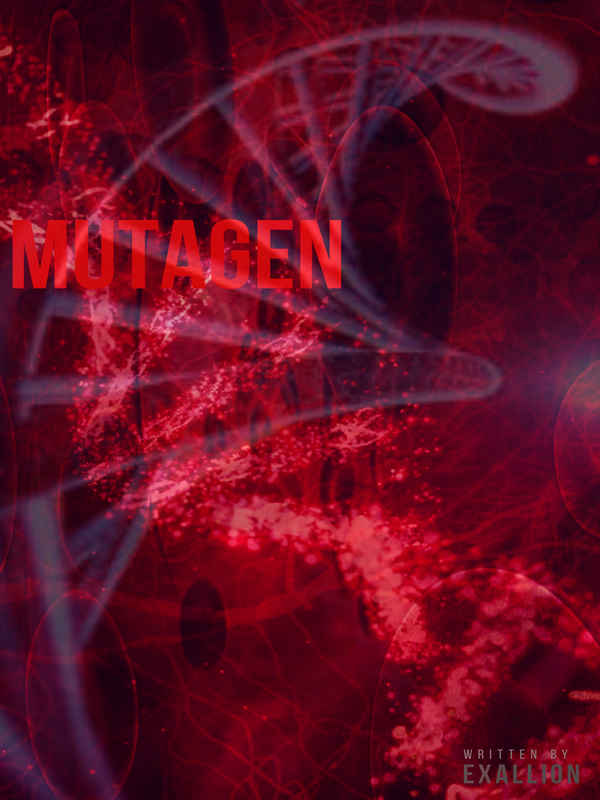 It was just a normal morning but it was unknown to many that the apocalypse already started.

The origin was not determined but the infected started to appear after a cosmic event happened just outside of the Earth’s atmosphere.

The people and animals turned into man-eating mutants and zombies while some of the lucky ones gained superhuman abilities. Every living creature that had not "turned" started to evolve as the whole world was affected by the Mutagen.

However, it seemed that Earth also had its hidden side that humans would discover in a very uncanny way.

And was Mutagen the last of it?

Follow Mark, an Otaku, a Gamer, and a Shut-in that got trapped in the middle of the apocalypse due to an uncanny reason. Using his unconventional thinking, knowledge, and abilities, how far can he go in surviving the apocalypse filled with zombies, mutated beings, and dangerous people as a survivor in a world that was changing for the worse.