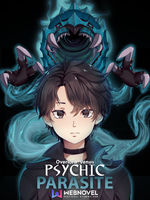 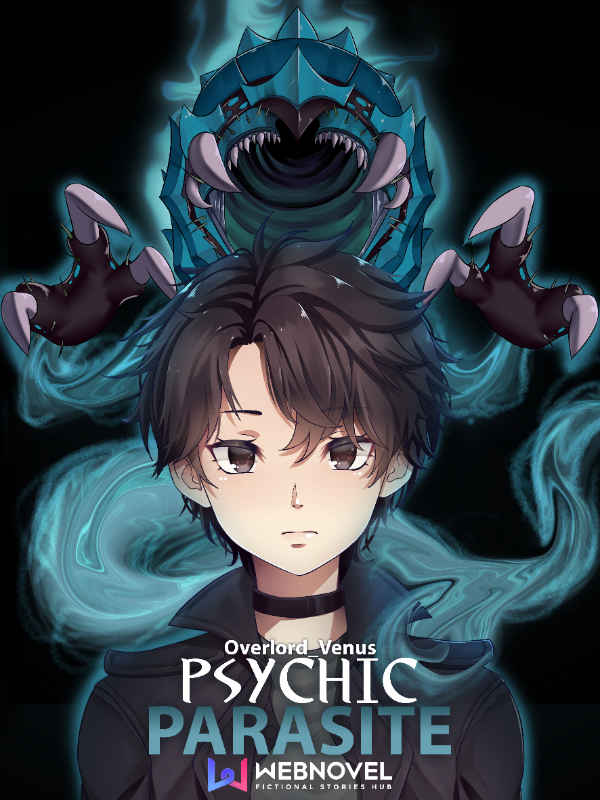 At the peak of his life, a man is transported to the future. A world that had faced an apocalypse, barely clinging to their humanity is what greeted him. The post-apocalyptic world, the Earth of the future was shrouded in mystery. In order to return to his timeline, an era where he had left his footsteps behind, he had to unravel the secrets of the world. The only problem being, this was an era dominated by the Parasites.

Note: Giving the story a light read like your usual cultivation novels will leave you confused. There is plenty of foreshadowing all throughout the story. Enjoy your read~!!!

------------
Cover by: Jamesmikopi
Check out his works: https://twitter.com/jamesmikopi
------------
Join my Discord server: https://discord.gg/Q544Bxu
Or contact me through my Discord ID: Overlord_Venus#9364
Or through my email: mistameeee@gmail.com
Follow me on Instagram @overlord_venus