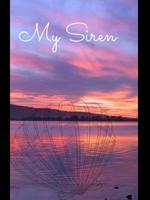 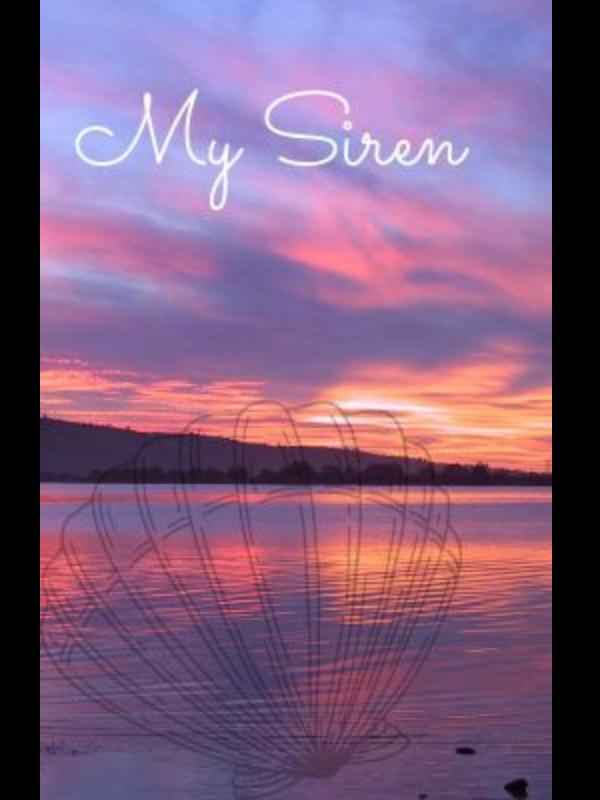 Adopted by the king and queen of a great kingdom princess Sooyeon, or as she prefers her birth name Kiyeon, hates it. She wasn't allowed to leave due to a secret the king has kept from her. She hated being a princess. Only after her brother left did she truly feel alone. He promised he would write as much as he could, but after a year the letters stopped. Three years after he left a magical amulet he gave her started to pulse, indicating her twin was in trouble. When she leaves will she find him? How will her life change when she meets a certain pirate captain, and when she finds her true self?

Note: This is a kpop fanfiction. Many of the characters are the names of actual people and mentions other groups. The main story focuses around an original character and the crew of the Treasure, a group by the name of Ateez. This story also mentions StrayKids,TXT, and Oneus so far.