/ Fantasy / Nation's behind the dome 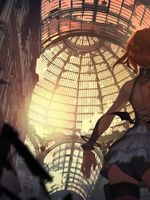 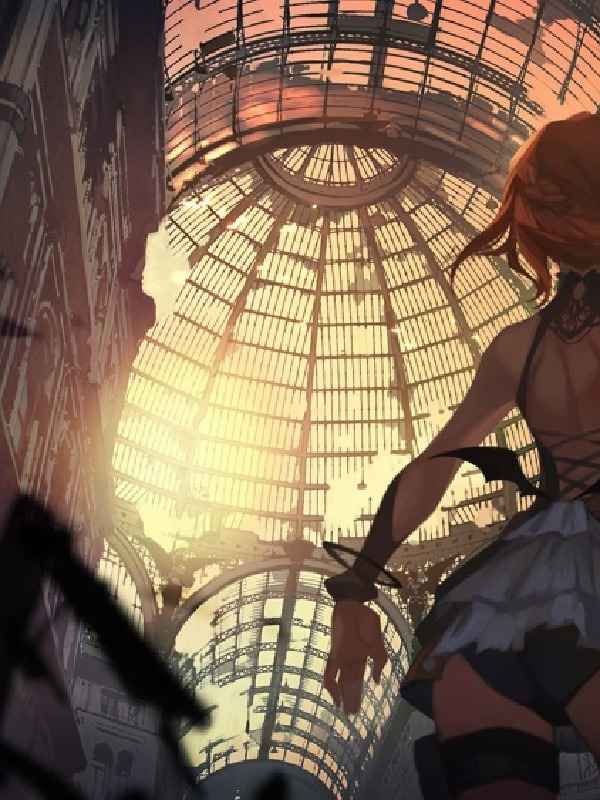 Nation's behind the dome The dome

600 Ago, Nations were formed and united together, But one day the samurai nation attack the others stabbing them in the back, It was a deadly fight between two lands one which can control the elements and another which can use forbidden weapons to aid them in the battlefield,One of the nation leader name ryushiky had sacrificed himself in order to end the battle, punishing those who are left from the samurai nation to a land which was created by multiple magic, and then he created a magical barrier shaped like a dome, and deleted the samurai memorie trapping them inside the dome with no clue of how or why they are there,As a result of the strong magic used by Ryushiky his body was destroyed and his soul was united one with the magic barrier,Althought it is believed that the dome will one day fall and ryushiky will raise from the dead once more to lead the other to the battle.