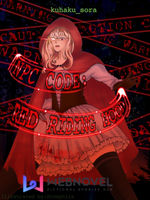 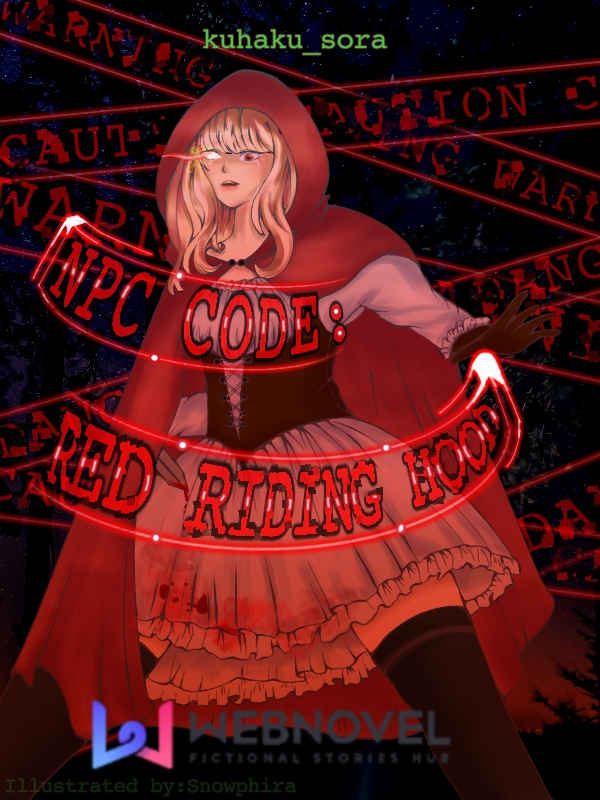 Red is an NPC (non-player character) villager of the popular game called “Code”. She is living her simple life to the fullest, not until an announcement crashes into the game. A horde of monsters materialises in the distance, wreaking havoc across the Kingdom of Freiy. Red scurries through the forest and plans to save her parents and her sister, only to see them die in her hands.
She refuses to believe everything and goes against the script meant for her. The girl comes to learn about the world and how to complete the game. She created a war between nations, hence the rise of the death game.
Red, becoming a variant among NPCs, travels across lands for a purpose. A quest to take all four obelisks in her hands and seek vengeance against Warner Asimov, the founder of Code.
Will Red take her revenge against Warner or die inside the game?

“A kingdom overturned by its foes can ascend once more. But one which shatters the inside? That’s game over.”

ORIGINAL BOOK COVER
Big thanks for @Snowphira for doing the book cover!!!

Will update a chapter everyday!

Hop in to my server and talk about how awesome this novel is! (Thank you so much for supporting my work~)
Discord Channel: https://discord.gg/yteNWMu8dg
Instagram: (I will make one soon)