/ LGBT+ / One Night in London: Dalton and Edward 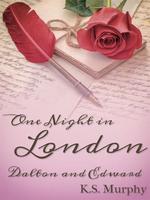 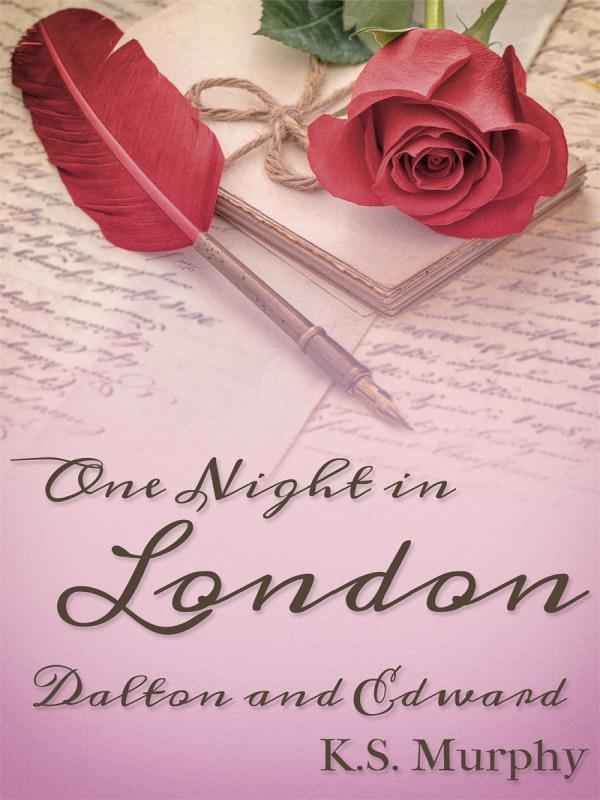 One Night in London: Dalton and Edward

No one's ever expected much from Dalton Irving, the reserved, sheltered, and bookish heir to the family fortune. So in order to secure their place in London's society, the Irvings have arranged for Dalton to marry the brother of a viscount. A man who comes from a family with a title and with quite the scandalous reputation. A man Dalton doesn't know. A man who's very publicly announced that he doesn't want to get married, least of all to Dalton, right in the middle of their engagement ball.<br><br>In an attempt to flee whispered words and sudden gossip and unexpected hurt from venomous words, Dalton finds comfort from the very last person he would have expected -- the wry, reclusive, and unsocial Edward Whitman, Duke of Wellingham.<br><br>Edward Whitman doesn't like most people on his best days. They're dull and predictable and care only about money and status. Tonight, however, is the engagement ball for his best friend's brother, so he'll make an appearance to assure the night's success even if the idea of anyone marrying young Dalton Irving puts a strange ache in the pit of his stomach.<br><br>But after Dalton's intended makes a mess of the ball, Edward suddenly finds himself alone with the young man, drawn to his wide-eyed curiosity and kindhearted generosity, his rambling and odd musings. Neither of them can imagine what this evening has in store for anyone, and all it takes is one night in London to change everything.