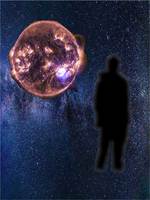 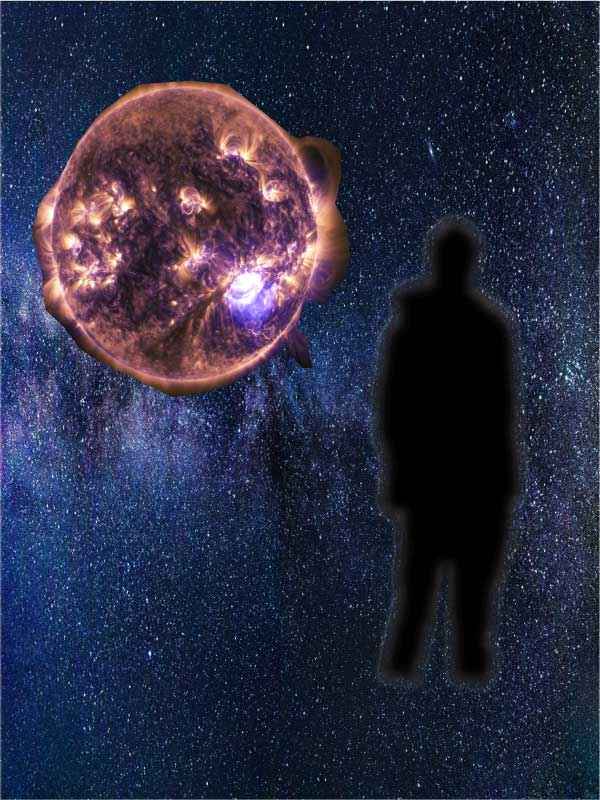 Puck Amon is a multimillion-dollar businessman. Back on earth Puck had a lucrative transportation company. Considered outstanding even by his peers, Puck was crowned the golden boy of his era.
Dying right after celebrating the signing of a million-dollar contract Puck awoke to a strange new world. After awaking in the new world Puck learns that he isn’t just an ordinary human anymore, but something much greater.