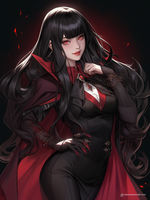 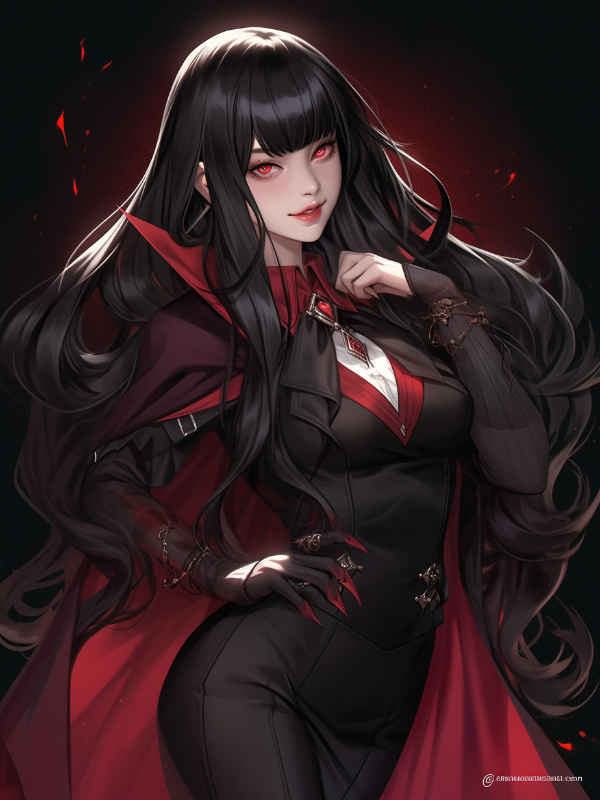 Labyrinths had started forming all around the world, hundreds and thousands of people lost their lives as casualties.

Mutations followed after, occurring amongst the people, they began awakening super powers, the same for animals.

However these mutations brought along a virus. It quickly spread amongst the dead as they began to rise. Humanity had begun its fall.

Gray who had given up all hopes of living life, was granted a system with a special ability. On the very same day, of the outbreak, he was consumed by a labyrinth.

By the time he had gotten out, a week had passed. It was hell all around. A virus had broken out from the mutations, the dead were walking and spreading this virus.

However this was only the beginning.

Over time the mutations began to evolve and people learnt that the through the cultivation of their powers, they could improve their abilities.
——————————

If you had the power to pause anything, and I mean anything, what would you do? Even more if it was in the apocalypse?

I do not own the cover, all credits go to their rightful owner.