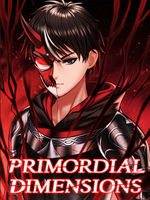 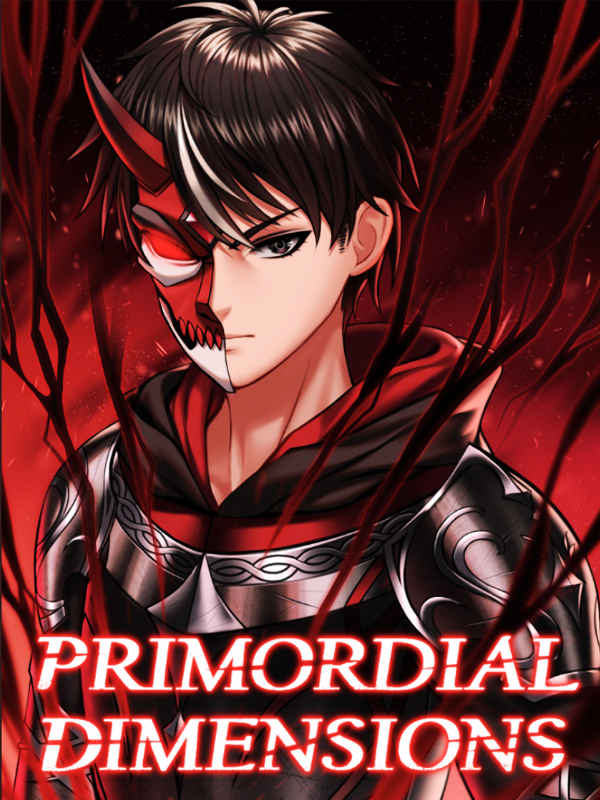 „Finally, “ he thought, stepping through the spatial membrane, into the vast and dangerous `Primordial Dimension` where life and death are infinitely close to each other.

Dying unexpectedly, Shane found himself in the body of a newborn baby, within a strange, foreign world.

The foreign world, inhabited all kinds of terrifying beasts which escaped from the Primordial Dimensions in order to create havoc on it.

Even though humanity was on the brink of extinction, the Primordial Dimensions provided an unimaginable opportunity to reach higher realms, while imminently threatening them with the possibility to be conquered by foreign races.

But who would have thought that the destructive and cruel Primordial Dimension where monstrous existences emerged from, would one day become humanity´s ray of hope?

Becoming stronger and wielding elements by absorbing mana was not a dream anymore, only to notice, that everything was not as simple, as they initially thought...


Follow Shane Suro on his journey through the vast Primordial Dimensions where he learns about freedom, friendship, cruelty, loyalty, and betrayal.