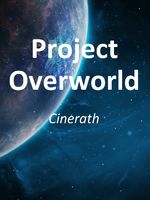 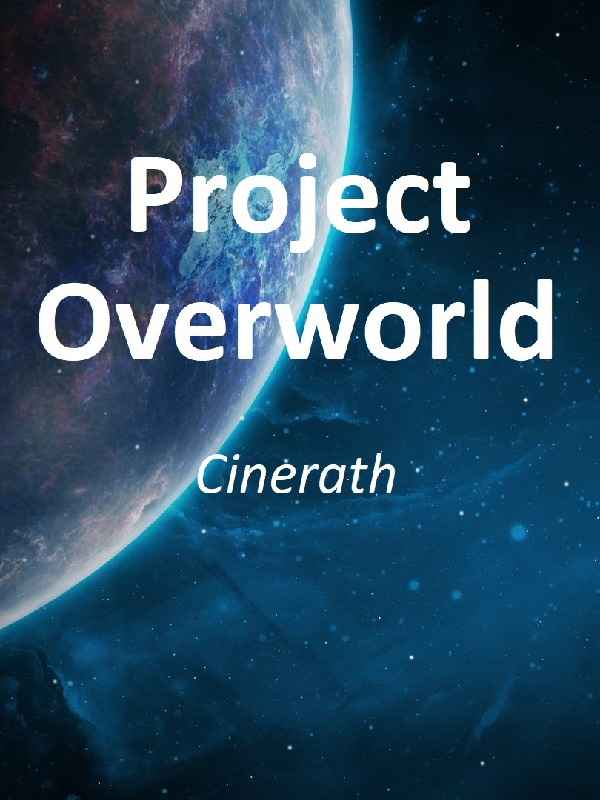 October 12, 2032, the game "Project Overworld" would release its first server to the public.
Developed by the company "Advanced Simulations", this game aims to exploit the technologies behind virtual reality devices in order to simulate an entire universe.
The players would all spawn on the same planet and try to survive with or against other players while building up stocks of resources and defenses.
Eventually, they would be able to progress and exploit different resources to create technologies ranging from simple wooden spears to actual space rockets.