/ Sci-fi / PUPPET MASTER SYSTEM: HOW TO KILL THE MONARCH 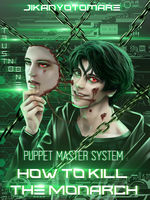 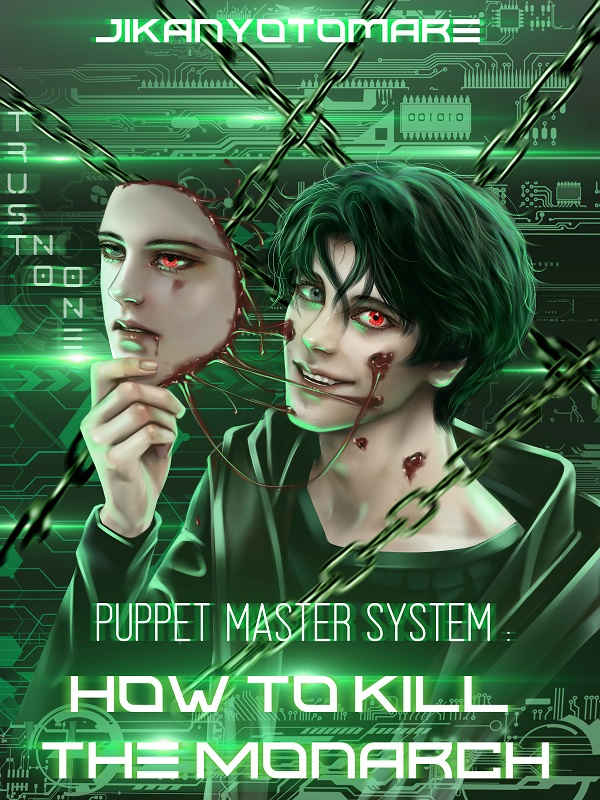 PUPPET MASTER SYSTEM: HOW TO KILL THE MONARCH puppet

All of a sudden, Jax’s bleak life became even more tragic if he could say to the least.

From the runaway orphan to be a small part time bartender in a bar to make his ends meet, he became a prisoner by leaps and bounds of changes within a blink of an eye.

On a fateful night, when he returned from the bar he working in, he found himself witnessing someone being butchered in his own living room, fighting the killer, but then ended up as a criminal!

The trial that was held for him only made everything worse, he was sent to the central southern prison, where most of the notorious criminals would waste their shitty life over.

Everything about his life became dark and beyond darker until two strange men came to him and one of them asked, “how did you feel so far?"

What kind of question was that?! Should he be happy for being arrested for a crime that he didn’t commit?!

And he spoke again, "We are asking, how do you feel about your experiences in this simulated world so far?"

Cover is mine.
Comissioned : @gisel.art