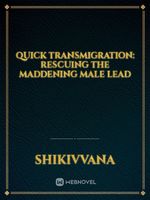 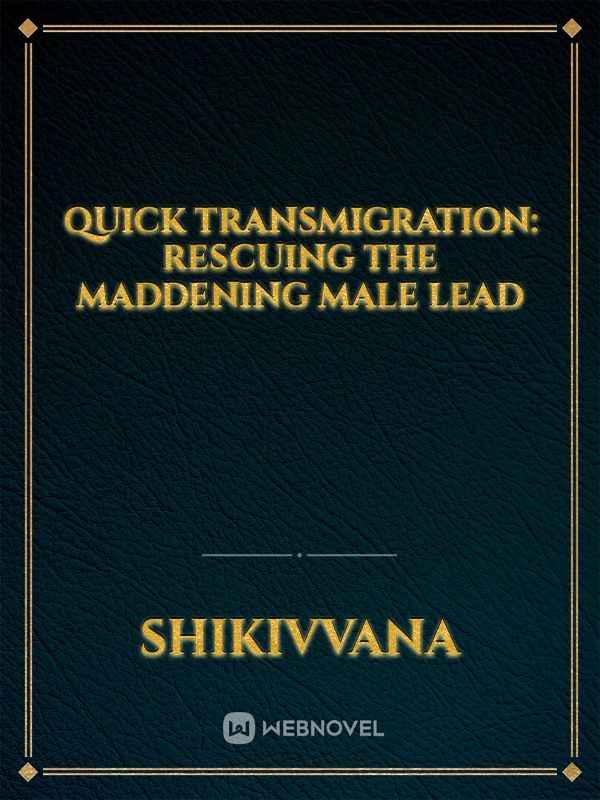 In ancient heavenly realm, the thirteen Olympians are the major deities of the heavenly realm, commonly considered to be Azazel, Zeus, Hera, Poseidon, Demeter, Athena, Apollo, Artemis, Ares, Hephaestus, Aphrodite, Hermes, and either Hestia or Dionysus. However, each of the gods chosen here represents an incomparable impact on a particular and essential sphere of human life. It is these fundamental associations which place Azazel, Zeus, Hera, Apollo, Artemis, Demeter, and Dionysus above all others.

Those gods is the creator and ruler of the universe and source of all moral authority. Always been worship by mankind.

I'm one of those gods, the god of chaos was the first of the Protogenoi (primeval gods) and precedes the Universe. I'm oddest yet at the same time the youngest of all gods. Always state of being asleep, because of overwhelming power that resident in my deepest self. To think the god of chaos still have a emotion called love, still in love of the mad and lunatic mystery unknown human, is it really a human?