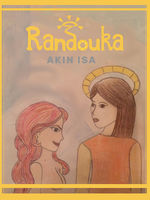 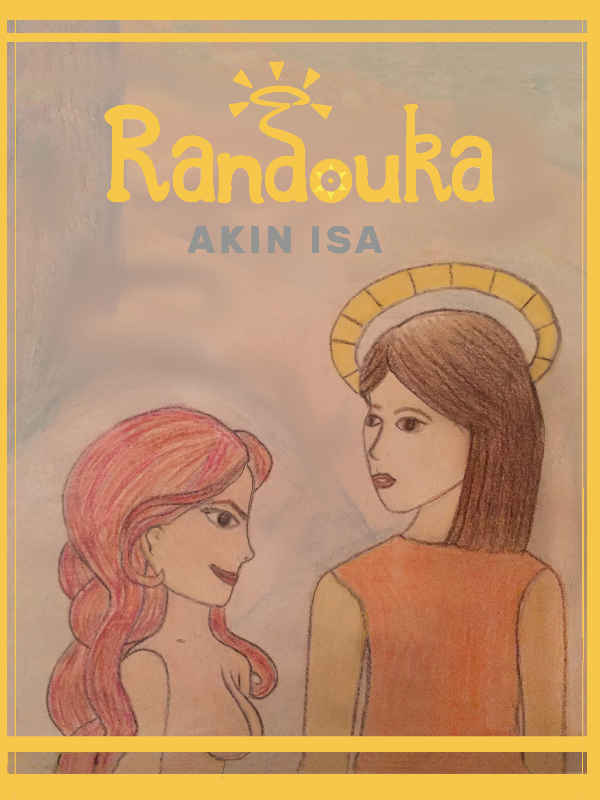 If someone were to dig you out of the ground, claim to be your guardian angel and explain you've probably been cursed most of your life... what would you do?

Saffron Schneider is legally dead. It says so right there, on the newly printed death certificate. So if that's the case, how is it that she's still roaming the streets of Edmonton, dressed as a ghost, trying to scare the hell out of her peers? And what is it about this girl that makes her such a target to angels, devils and humans alike?
In a world where everyone holds secrets and painful memories close to their heart, things aren't looking rosy for Saffron (or anyone else for that matter) and it seems like major upheavals are just around the corner...

This is the story of how two people -a girl and her guardian -face the struggles of getting to grips with this world, as well as some *extra*-ordinary challenges.

#The beginning is slow but picks up pace towards the middle and end. If you would like to read more mature content without skipping out the build up, I would recommend purchasing Randouka on Amazon.
More stories coming :)