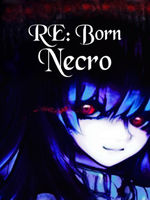 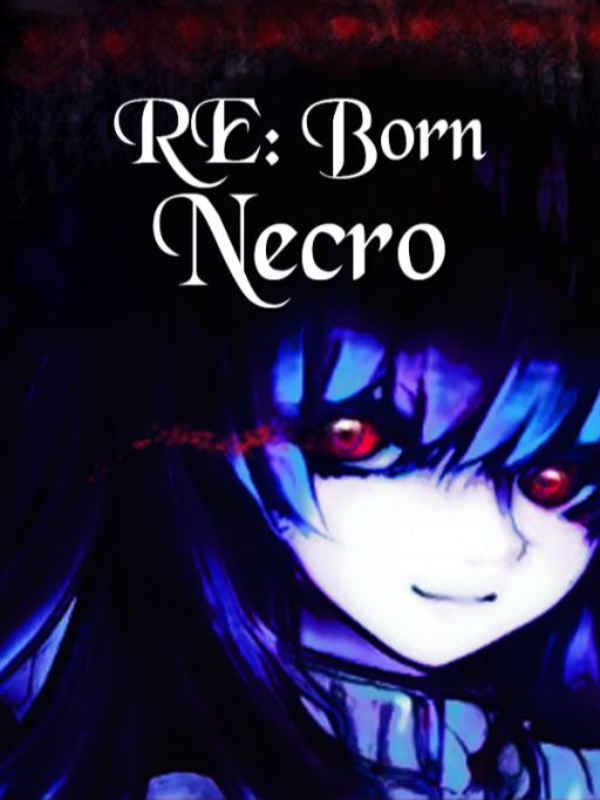 After months being chased away by the church backed States and its Papal Armies, Soleir found himself between a rock and a hard place.

Having been cornered by a massive army from the combined effort. There was no way out for him. Or so they thought.
The genius necromancer had one last card up his sleeve. The most advanced Death Magic ever created by men. However...

How could his magic have failed? All the years of careful planning leading up to this moment… The magic supposed to make him immortal...

At least he now still has another chance. And this time, no man or god will be left standing on his path. Giving up his pride and masculinity, he goes by a new name: