/ Fantasy / Arpious of the Planes 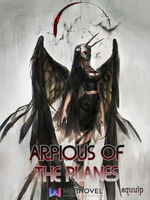 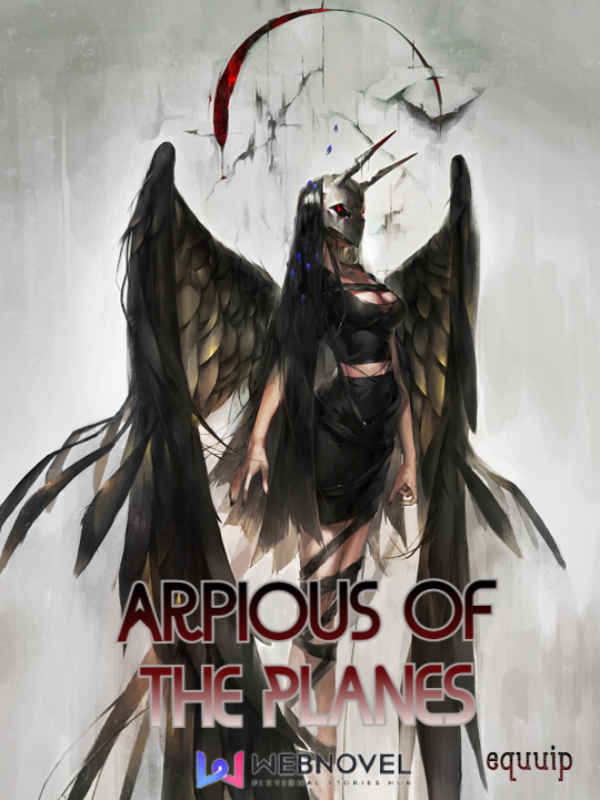 Arpious of the Planes AotP

A man dies in a plane crash from a supposed terrorist attack. A mysterious... Devil reincarnates him into a new world and gender bends him into a female.

It looked to be your standard fantasy world at first, but as Arpious traverses farther into her journey, she finds out that she might not be on a planet.

She discovers many secrets that are unknown to her fellow monsters, through the help of her comrades, wives, and even enemies?

She learns that the sky is fake? There are worlds right under her world? How is that even possible?

Spirits instead of gods? Where the heck is she?

Volume 1.
This volume has a mix of action and kingdom building, plus the grammar isn't that good. I'm going back to the earlier chapters and editing them when I have free time. Also, the pacing is really quick but I'm trying to fix it by adding things that I didn't earlier, such as explaining the number of citizens that are multiplying each day.

Volume 2.
This volume is a segway to the third volume which will be action-packed. It introduces new characters that will be necessary for the third volume.
Most of the chapters will bore some readers since there is minimal action and MC is disabled for half of the volume.
Grammar gets much better halfway through but the beginning still needs some improvement, grammar-wise.

MC is pretty overpowered but that doesn't mean she wins easily all the time.

I'm thinking of making this a pretty long novel so development will be slow.

I'm also using this novel to improve my writing since I'm kind of bad at it. This also explains why my writing is terrible in the beginning and slowly gets better throughout the novel.

The picture I used for the cover. Full credit to the artist -
https://www.pixiv.net/en/artworks/49312139