Reality Through A Library - Fantasy Romance

/ Fantasy Romance / Reality Through A Library 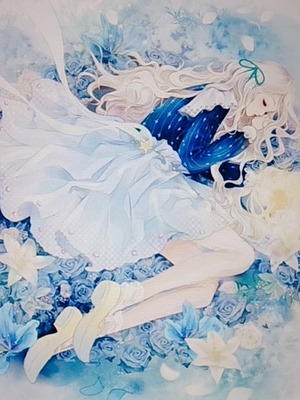 Reality Through A Library

Abigail Alva Salmouth, the count's youngest daughter, is a little twelve-year-old girl, who had the power to talk to non-living things as well as able to see their face. But no one had believed in her, not even her own family. When she visited the fief owned by her family, for the first time. By coincidence, she entered into her grandmother's secret library. Not to mention, That library is a way to another world. Well, she didn't enter alone, she had her childhood best friend, Reina, and Reina's cousin brother, Richard, and an unknown handsome boy, Irwin, with her. And just like that a great and magical adventure begin.

What happens when four of them enter into another world? Will Abigail be able to know why she had the power, to talk to non-living things, in her? And who is Irwin?

# Hero of another world