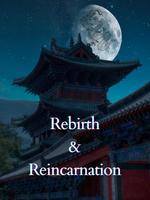 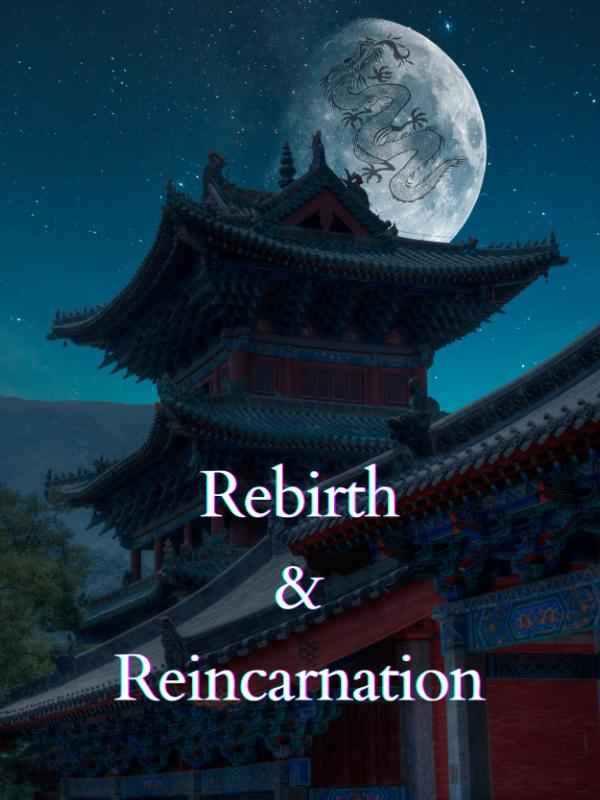 A man died during the pandemic in 2020, but as he closed his eyes for the last time, something stirred in his mind. When he opened them, he discovered that he had been reborn in what appeared to be ancient China, yet he retained all his memories from the future.

Let us follow Shen Mu, as he makes his way in a world he knows nothing about and learns the truth about the world, and his mission as a cultivator.

Can his memories of the future help in a place where magic is real? And what is that other presence in his mind?