/ Historical Romance / Records Of The Immortals (Completed up to Book 2) 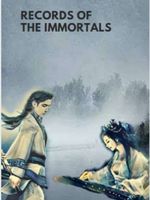 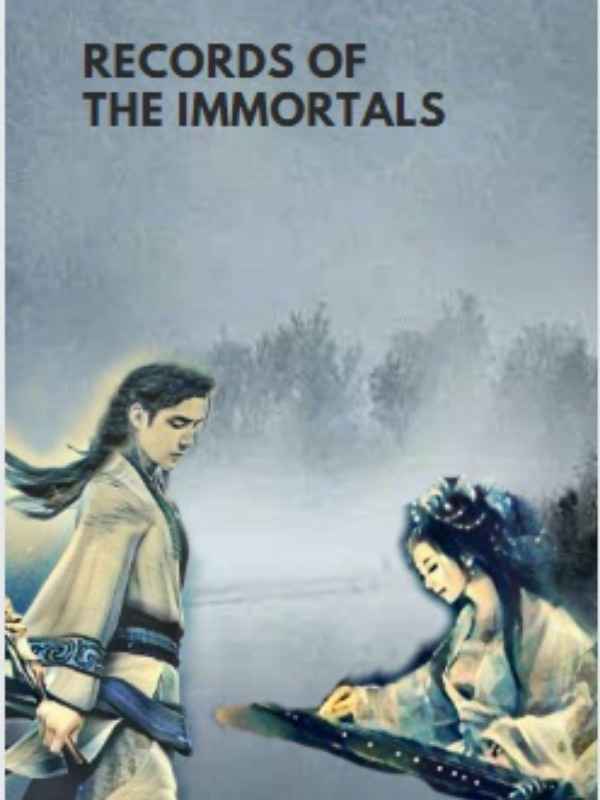 Records Of The Immortals (Completed up to Book 2) ROTI

A chivalrous adventure fiction based on romanticized historical events in the Spring and Autum and The Warring States Era of ancient China. The story is written from the perspective of the immortal peoples - Ying, Xuanye and Yue Maiden, who lived, experienced, and recorded the history.

Book 1 :
Yue Maiden saved a fugitive prince from Chu State who fled from a rebellion. The unlikely romance happened between them, and for thirteen years they lived happily. Her love story and poem are immortalized forever in history.

Book 2:
The story is about Ying the immortal who helped King Goujian of Yue to conquer the Wu State and wiped it off the map forever. A story of a beautiful young girl who turned into a sword forger who took a vow to be a sword of justice.

Book 3:
Xuanye - the handsome and righteous immortal who became an immortal during the rebellion that toppled the Western Zhou Dynasty. He then helped the legitimate ruler and friends to found the Eastern Zhou Dynasty, and the Vassal State of Qin.