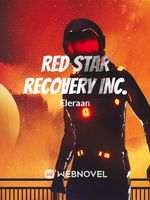 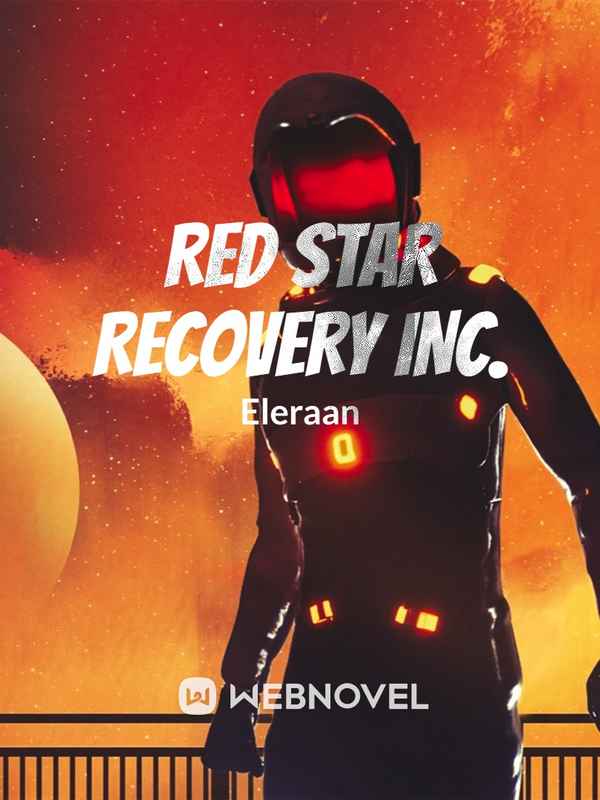 Deck was a Galactic Marine, was as in retired as of today. Not just any marine either, a Red Star which makes his retirement special. After all Red Star troops are the ones given the option of being orbitally dropped on a penal planet or serving in the military based on their crimes. Both are normally considered a death sentence. At fifteen he had been given the choice, serve five years as a Red Star or take the drop. He choose the former and against all odds has survived to retire.

Now his five long years of suicidal missions have paid off. During that time he scrimped and saved everything. Unlike his fellow Red Stars, he didn’t blow all his creds on brothels and booze but instead saved for this day. Finally, he is a free man and has enough cash to buy his own ship. It may be a tiny frigate but it is the gates of freedom for him.

Well, that was the plan. Five sober years avoiding any mistakes and he finally messed up on his first day of freedom. Waking up with his first-ever hangover next to a woman he didn’t even remember he discovers he managed to get scammed out of his life’s savings. Instead of the basic SA1H Firestorm frigate, he had planned to buy. He is now the owner of an unknown model ship. One that has been stripped down to the frame and completely unflyable. On top of that, the woman who scammed him is now legally his first mate. Bound by an indenture contract despite what either of them might want, but hey only for the next ten years.

Now broke. With no prospects and stuck with the woman that screwed him over, he has to find a way to survive. How bad can it be? There is no way things could get worse at least. Right? Right? He definitely won’t end up one of the most wanted men in the galaxy. Running from bounty hunters, enraged criminal groups, and even the military accompanied by a woman he can’t trust and an equally suspicious AI. That would be crazy.