/ Fantasy / Reincarnated With A Badluck System 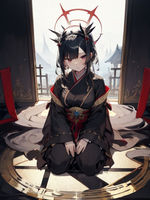 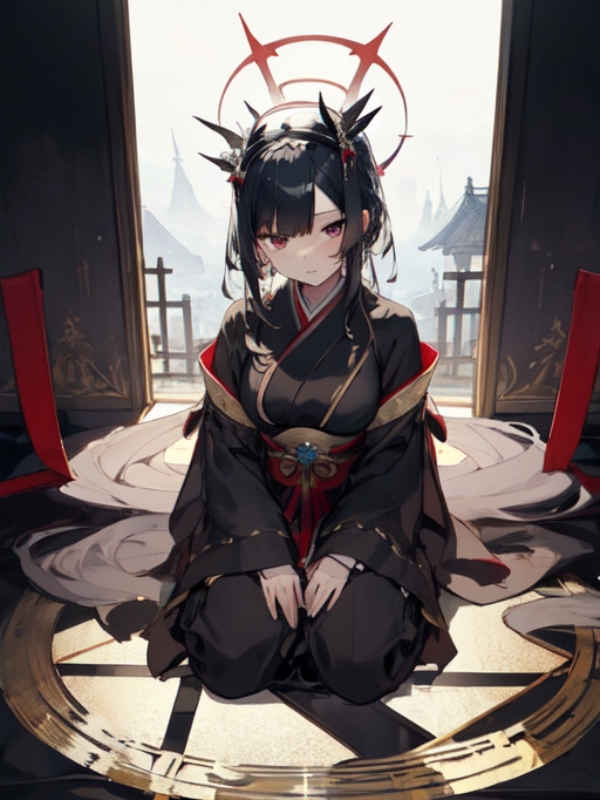 Reincarnated With A Badluck System RWBS

[Slow Burn]
Died as a virgin. Reincarnated with a big rod.

Ding!
[You have acquired the Bad Luck system. The God of death sympathized with you for dying pathetically. You have been gifted with a divine rod. Your meat rod is the tool you would use to rise to the top. Grow faster and stronger to conquer all the beauties and face the tribulations of the world]

"Eh, where am I? What! A Bad Luck system!" Trying to comprehend what had just occurred as strange characters appeared in his view. Vincent tried to talk and move his body but he realized that he was In the body of a baby.

Let's see how Vincent survives in this cruel world and strives for the top as a boy that was born with a silver spoon.

Note: No NTR towards Mc.
-------
The MC acts naive and annoying in the early 30s chapters. After that, I can guarantee you a lustful, action-packed piece of work...