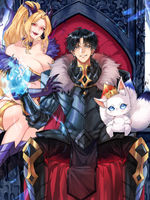 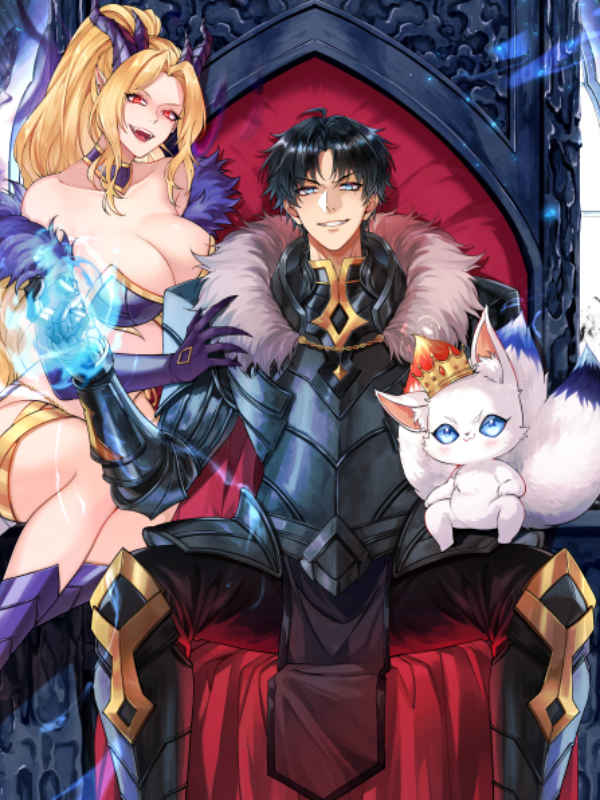 Liam was a nobody, whether it was grades or sports or appearance or social life. Not because he didn't have a brain but because his luck was just that bad. However, everything changed when a mysterious game called 'Evolution Online' was suddenly launched. The world he knew changed upside down!

There was blood, death, and carnage everywhere. While everyone from small companies and big governments scrambled to get a foothold on this mysterious video game, some people's lives turned for the better and some for the worse.

Liam, unfortunately, being the latter, still somehow ended up at the bottom of the barrel. His insignificant life was squished like an insect and his loved ones were destroyed right in front of him. In the end, he was already dead without ever having a single chance to fight back.

But his story did not end there. Liam found himself returned back to the time before everything began!

Watch as the young man who was once a nobody reaches for the pinnacle of strength and power wreaking havoc on the world that destroyed him once! This time everything will be different!