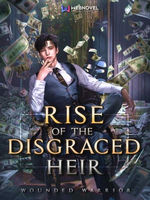 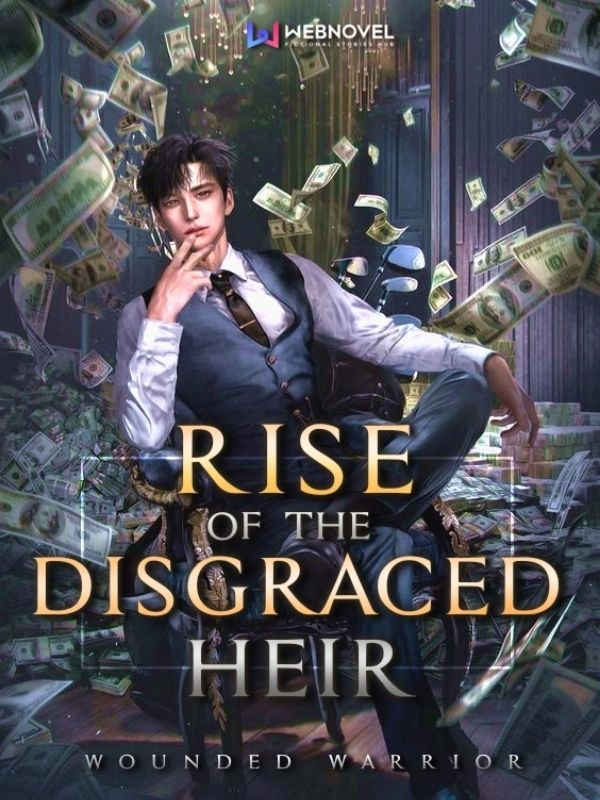 Rise of the Disgraced Heir Rise

They lost everything, their money, their fame, their influence, but this will not be the end.

Ian Lim was born the heir to one of the nation’s richest and most powerful families, but that title was now long gone.

After betrayal, illness, and sheer bad luck plagued his family, Ian lost everything. When one misfortune after another hit the Lim family the golden prince became the fallen prince, from servants attending to his every need he was now a servant himself.

“Does it matter?” Ian hissed, he wasn’t in the mood to bow down to some rich man. He had enough on his plate today to care.

He was surprised when the man suddenly laughed. Ian was expecting this man to have him thrown out, not to be amused by what he had just said.

“I like you.” The intimidating figure finally spoke. Ian couldn’t help but look up at him in curiosity, most powerful men didn’t like being talked back to. “Marco, get his details. I see a future for this one.”

In a world where the poor just get poorer, and the rich get richer, can Ian go against the tide and rise again?

Can he fight the disgrace and shame his family faced when they were thrown out and shunned?

Can the disgraced heir rise again and take back what was taken from him?