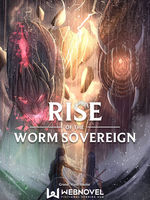 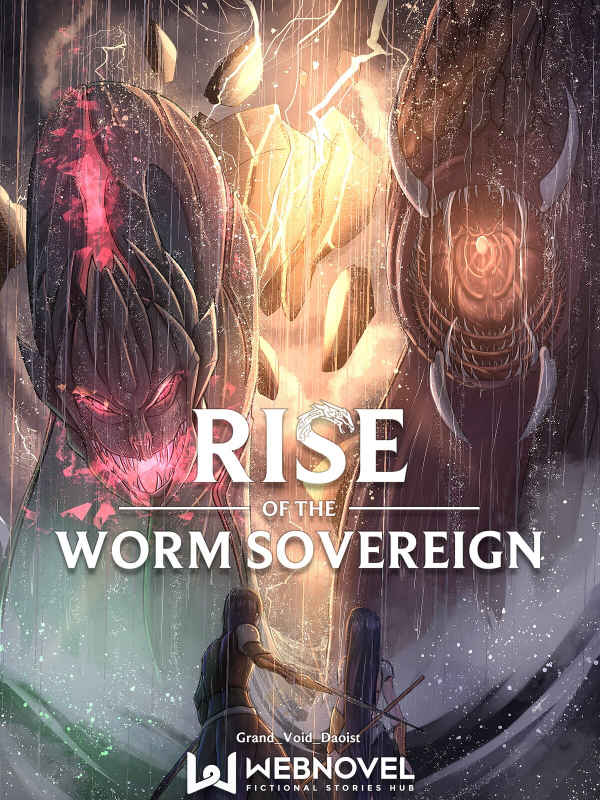 Rise Of The Worm Sovereign ROTWS

Lin Wu was a university student that died after having one too many energy drinks and then reincarnated into the body of a worm. He awakens to find out that he now has a system, but even it doesn't have a clear idea of where they are.

He comes out of the ground and discoverers that he’s no longer in his previous world but rather in a cultivation world.

Witness Lin Wu’s journey as he worms his way to the heavens from a tiny worm crawling in the ground.

Credits to: Eijirou Daishin for the art