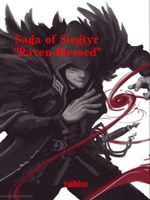 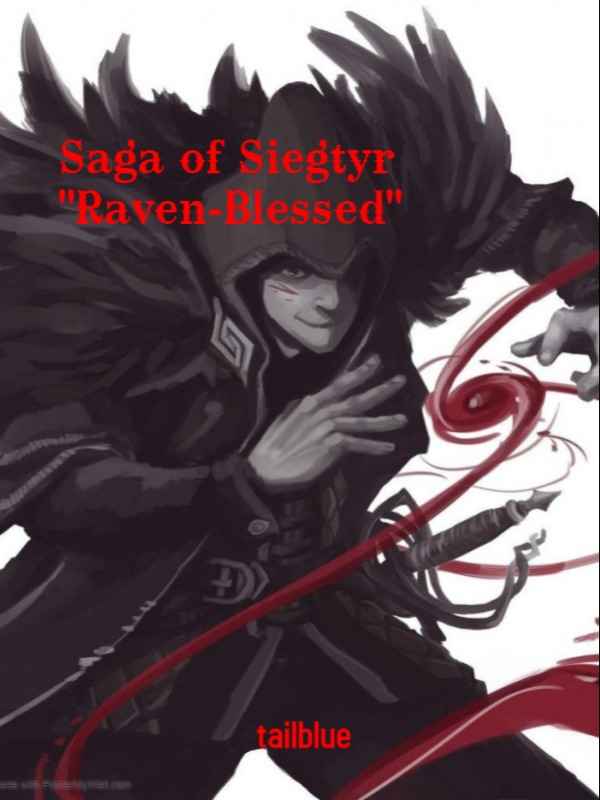 Lionheart Acedemy is a prestigious academic institution located at Danusta, the capital city of the Holy Bahamuth Empire. The academy's goal is to nurture individuals with the gift of magic and also train them in other aspects like warfare and literature. After the conclusion of the war between the Holy Bahamuth Empire and the two northern kingdoms of Uppsland and Fjormark, Siegtyr "Raven-blessed" was sent to attend the academy as part of the peace process to strengthen the alliance between different cultures. From there, the 17-year-old Northman shall forge new alliances, friendships, enemies, and lover(s) while perhaps keeping his very own sinister magic a secret at the same time. Of course, Siegtyr also has to navigate the fabrications of mayhem and deceit should he ever hope to survive in the Empire's tangle web of political turmoil.