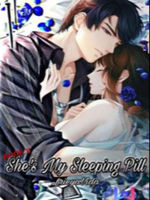 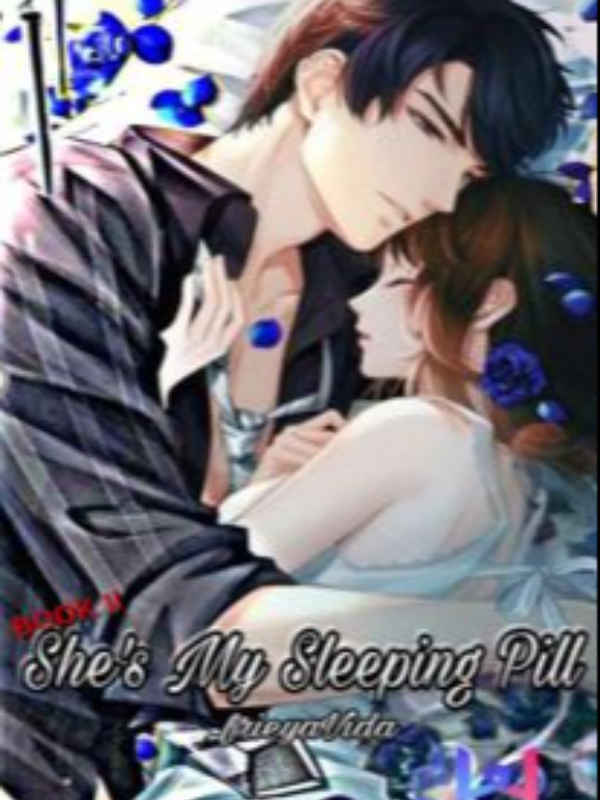 15 years ago, his elder brother was killed right in front of him in the middle of the night – killed by their most trusted driver. Since then, Stefan had a hard time sleeping and often got nightmares. He learned not to trust anyone.
Cayenne worked almost all day and all night. She only got three hours of sleep every day. She was the breadwinner of their family since her mother was diagnosed with tuberculosis. She thought she would have a great time working as a receptionist in a hotel.
Until…
“I’ll pay you an additional $3000 a month. Sleep with me.” Stefan placed a signed check on the table in front of her.
Her head was spinning at the large sum of money. She can finally buy her mother’s medication and send her brothers to school without worry. But to sleep with him?
“I’m sorry if I come off rude but, I can’t sleep with you sir.” She tried to refuse politely, afraid that she will lose her job if he felt displease towards her.
Stefan took off his coat and placed on the backrest of his chair. “Think about my offer carefully. It wasn’t so bad sleeping with you after all.”
It was a mistake she made on her part when she fell asleep right beside him on his bed, drunk and dizzy.
Will he make the mistake of trusting someone again? Will he entrust his life to her by sleeping soundly beside her? How will they face each other when they started to unveil the mystery of their identities?

***cover isn’t mine***edited by a friend***I don’t earn anything from this picture***
Original cover was taken from Mr Love: Queen's Choice
Related videos and pictures can be seen in Koi to Producer: EVOL×LOVE