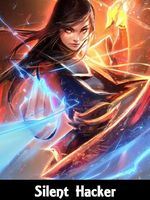 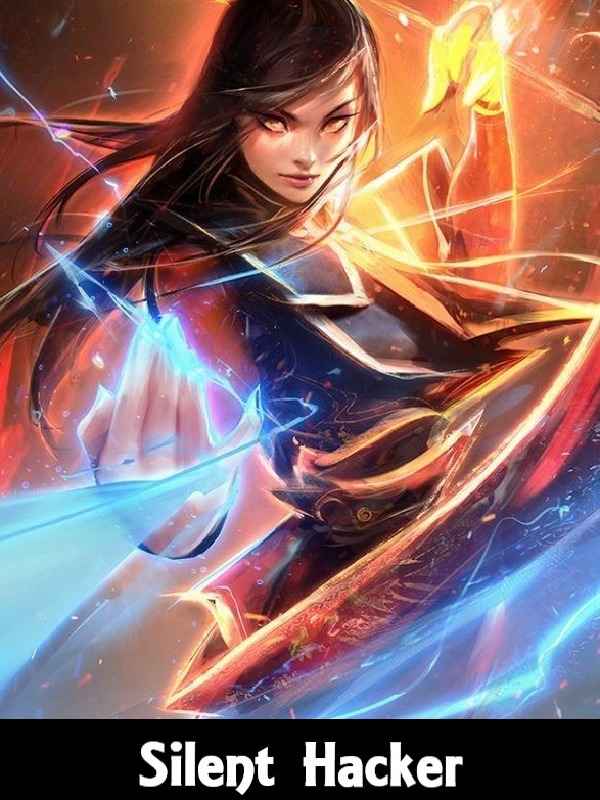 Maya is not your typical hacker. Ten years ago, her only living family was killed in cold blood. The killers make her take the fall but after ten years in prison, she's become stronger. Now, she hunts the very monsters that hunt others. She's untraceable until she runs into Alec, the Underworld's notorious leader who doesn't seem to be quite human. Things aren't as they seem though, as Maya is pulled into a twisted fate. Maya now has to run from the Underworld boss who wants her as his own and a mysterious hacker who seems to have it out for her. What could possibly go wrong, right?

I do not own the cover, the picture used is from Pinterest.