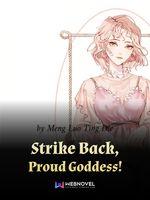 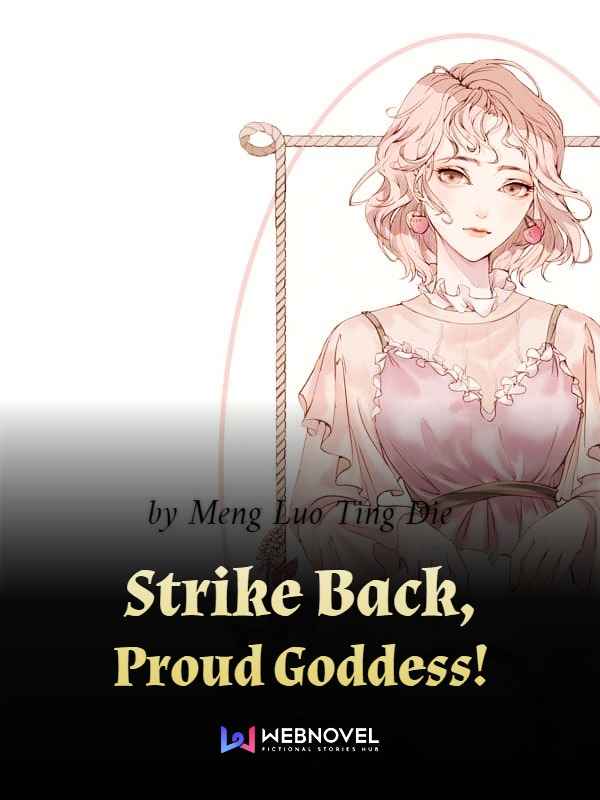 Xiao Rou, a girl growing up in a poor countryside family, found that she was actually the daughter of a wealthy couple, and her mother mistook another girl as her when she gave birth to her in hospital. She thought she would change from an ugly duckling to a noble swan and lived happily ever after with her real family, but the reality gave her a heavy blow. The girl, Xiao Jinning, who took her family, her fiancé and everything else from her, used every possible means to frame her up. She returned to her biological parents only to find her parents despised her but doted on Xiao Jinning. She was framed as a thief and expelled out of home. And then, she was hit by a car and stomped to death by Xiao Jinning. her tragic life was ended.
Tang Xi, a real princess, the heiress of the powerful Empire Group, was murdered by her greedy relatives. When she opened her eyes again, she found she was in another girl’s body. She became Xiao Rou and had a magic system—008 in her body! With the help of 008, she began her journey of revenge. She would avenge poor Xiao Rou, punish the murderers of her, become the most popular star, and….make up with her true love---Qiao Liang.